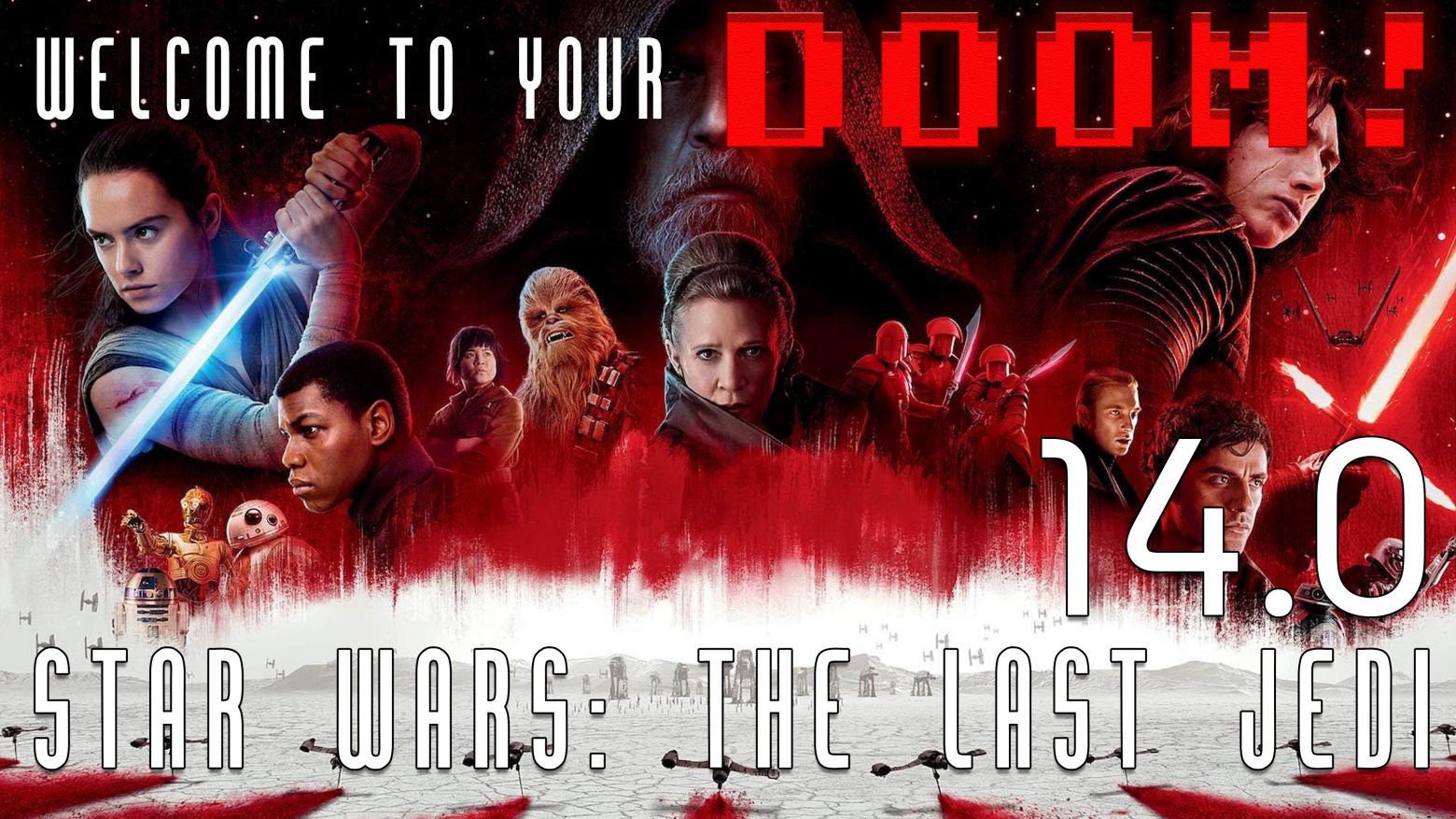 A Little While Ago…On a Podcast Not So Far Away

Star Wars The Last Jedi has been the most controversial Star Wars film since the Prequels. Critics loved it but audiences were not as excited by it. The film won’t be considered a historical moment in cinema, but does it deserve the amount of rage that’s being directed towards it by some hard core fans? Or the praise by the critics?

We, the Harbingers, try to make sense of the film, and the polarizing reactions to it, by discussing where it succeeded, and where it fell short in our eyes. We certainly share some opinions, but disagree in many instances as well. I mean…realistically how often do we completely agree anyways?

Another thing to note, and we mention it several times, is that Star Wars The Last Jedi contains a lot of story. It’s a long, dense film. So we kinda went a little over time. Approximately an hour and twenty minutes over time! As such, we certainly recommend finding the podcast on a dedicated app so that you can stop and start the episode at your convenience. A couple of recommendations we could suggest are Podcast Addict, which Justin and Atul personally use, as well as Stitcher. Essentially anything that meets your budget, and allows you to pick where you left off is ideal, especially for these longer episodes. We should be searchable in your app, but if you can’t find us you can try opening the RSS feed (see RSS below) in your mobile browser. Most apps will prompt you to open the RSS feed as a podcast.

If you can’t find us on your app, feel free to drop a comment and we can help you get set up. We’re both in the technology industry after all, so troubleshooting isn’t new to us.