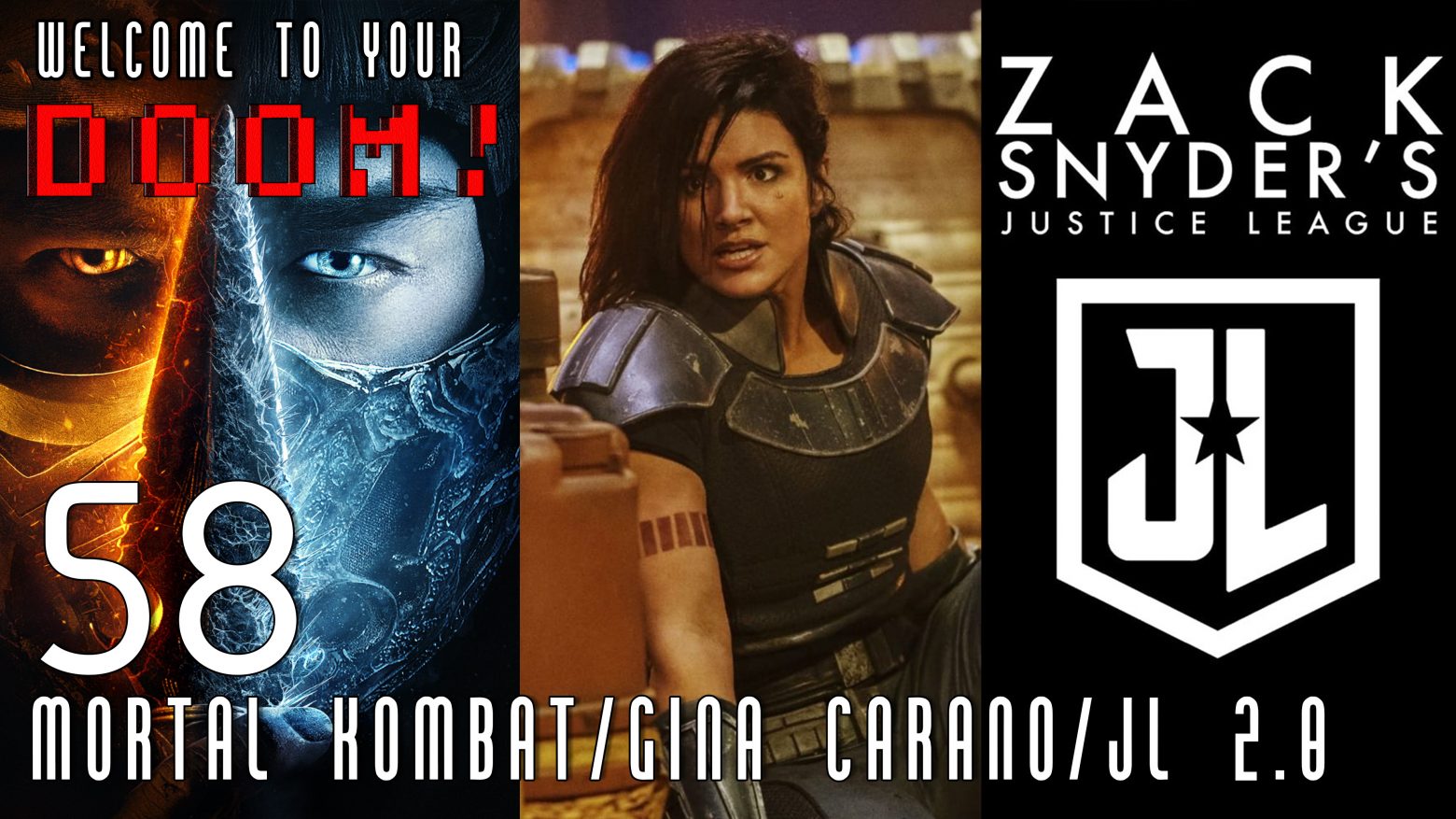 Gina Carano is officially gone! Rejoice all ye haters! Seems when one work for the house of mouse, they must mind their P’s, Q’s, and subtly (and not so subtly) offensive tweets. Agree with Disney’s move? Disagree? Give the episode a listen and hear our thoughts.

We also talk about the Mortal Kombat trailer that recently dropped. We’re both floored, but I remain cautiously optimistic. In the world of trailers, we also touch on the latest trailer for Zack Snyder’s Justice League. Will this movie be released to critical acclaim? Will this fix all the on-screen problems of Joss Whedon’s Justice League (sorry Ray Fisher). 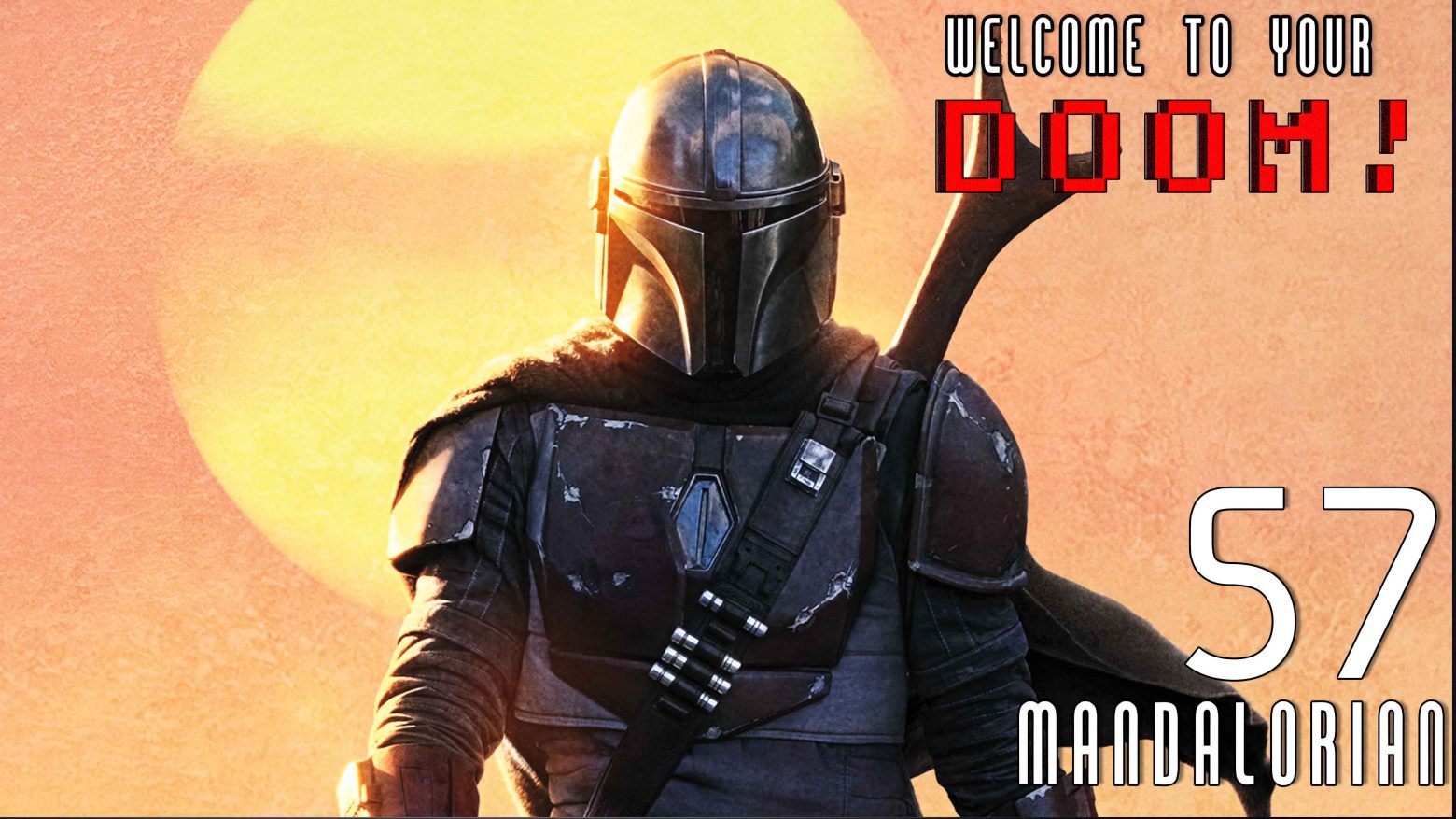 We’re back and we’re talking The Mandalorian.

After a good, long, sorta-covid-fueled break, we’re back. If I’m being honest it was less the pandemic and more just life that kept us from firing up our mics and chatting about the stuff that really matters. But now we’ve found the time, we’ve found the drive, and we’re coming back at you with more Star Wars. Atul’s favorite topic.

We discuss the very popular Disney Plus series The Mandalorian. It’s been a main driver for the traffic at the streaming service which continues to put out high quality content from a galaxy far far away. Or do they? We discuss the show’s merits, it’s follies, and Atul’s ongoing Star Wars fatigue.

The Mandalorian stars Pedro Pascal as the titular character. He portrays Mando, a mandalorian bounty hunter who adopts a young force-sensitive companion simply known as “the child”. After a botched bounty-hunting job the two characters are linked in a father/son like relationship. Season 1 follows Mando’s struggle with his moral code, and reintroduces the audience to a Star Wars world post Return of the Jedi. Season 2 is a quest-y type of season with some surprises, big moments, and a few eye-rollers.