Guys. Gals. We did it. Nerd rage made a movie. Or at least helped get it released. It’s kinda funny though that everyone that seemingly clamoured for this were largely the same people condemning the director before the 2017 version was released. Zack Snyder’s Justice League is the aforementioned director’s vision for the DCEU. For better or worse. Snyder’s unapologetic view of this world is at the very least unique and visually stunning.

Zack Snyder’s Justice League was seemingly never set to see the light of day, but the path to release was pushed through by the fans, #releasethesnydercut movement, and ultimately the powers-that-be at Warner Bros. Did the studio believe Snyder’s vision was a bust? Did they want something more in the same vein of the Avengers? I doubt we’ll find the exact reason but it will be fun to speculate.

So Episode 60 is technically the Snyder Cut version of Episode 10 so be sure to check that out as well.

Who would have thought a moustache would be the Man of Steel’s downfall? Ok, probably not actually the cause but it looks a Superman reboot by J.J. Abrams is in the works. Can we please get someone else to reboot sci-fi franchises please? Anyone else you can think of that would be better suited to helm a Superman reboot?

We also discuss more than a few other topics in this episode. We give some random musings on Highlander, Army of the Dead, and on the gaming side discuss Aliens: Fireteam.

One other notable shout out is a new short film by Bat in the Sun is dropping on 3/10/2021 titled Dying is Easy. It is a short Batman film made by Aaron Schoenke and the rest of the folks at Bat in the Sun that features the great Kevin Porter donning the cowl of the Dark Knight. Schoenke is wearing multiple hats for this effort including editing, directing, but also reprises his role as the Joker. His interpretation of the Joker is a very hearty blend of the comics with a dash of Mark Hamill. The film looks like it is going to be great so be sure to check out their YouTube. And check them out on Patreon if you’d like to support them directly. 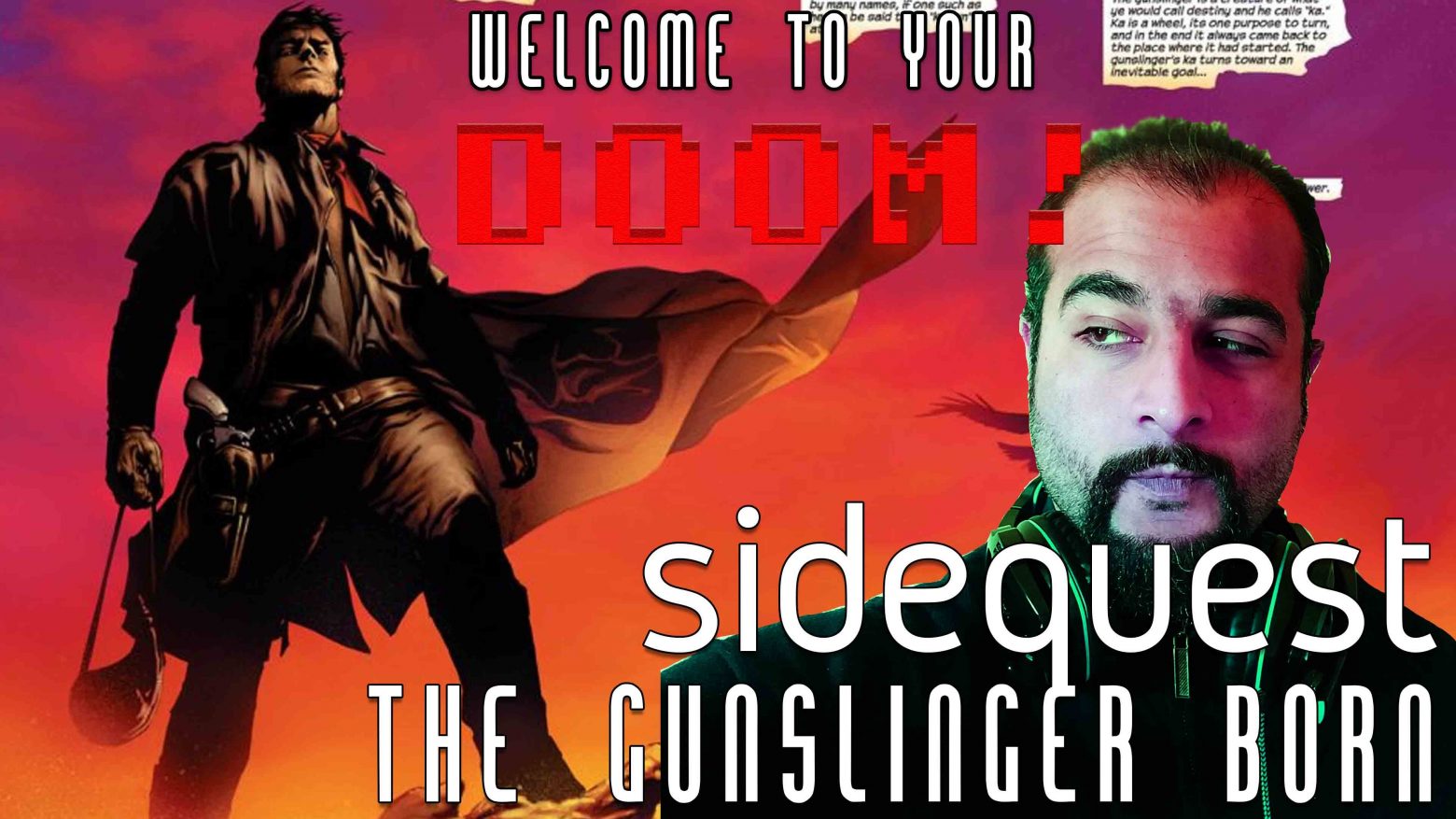 Have you ever considered getting into Stephen King’s the Dark Tower books, but found the whopping 8 book series a bit daunting? Atul presents what he feels to be the perfect way for new readers to get into the Dark Tower in the form of Marvel’s series of graphic novel adaptations, starting with The Gunslinger Born.