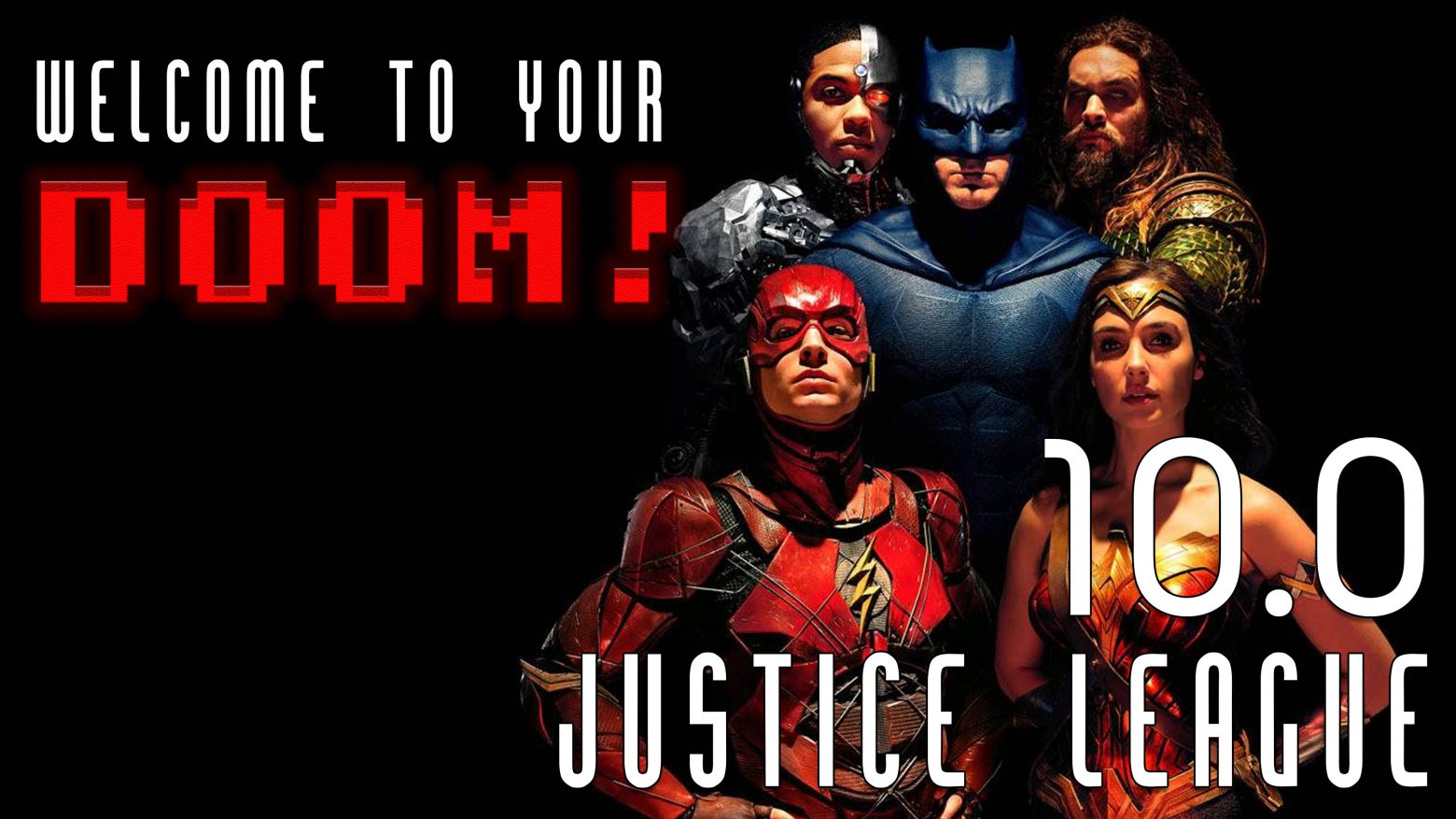 This time, the Harbingers “Come Together” to take on Jack Snydon’s (get it?) Justice League! We have plenty of conflicting opinions in our Justice League review resulting in the most divisive episode since Alien Covenant.

We were also nursing a solid hangover as a result of an epic Villain-inspired pubcrawl the night before. So, on Atul’s behalf in particular, please cut us some slack.  The English language is a challenge at times. A large number of brain-cells were lost during the Battle of Ten Bars last night.

Justice League features DC icons Aquaman, Batman, Cyborg,  the Flash, and Wonder Woman. The league unites to battle Steppenwolf, a commander of Apokolips, bent on obtaining the 3 Mother Boxes left on earth to terraform the planet into a hellish landscape. Along with his army of Parademons Steppenwolf will stop at nothing to achieve his goal and remake the planet in his own image. Unless the Justice League can stop him first!

And with that, on with the show!