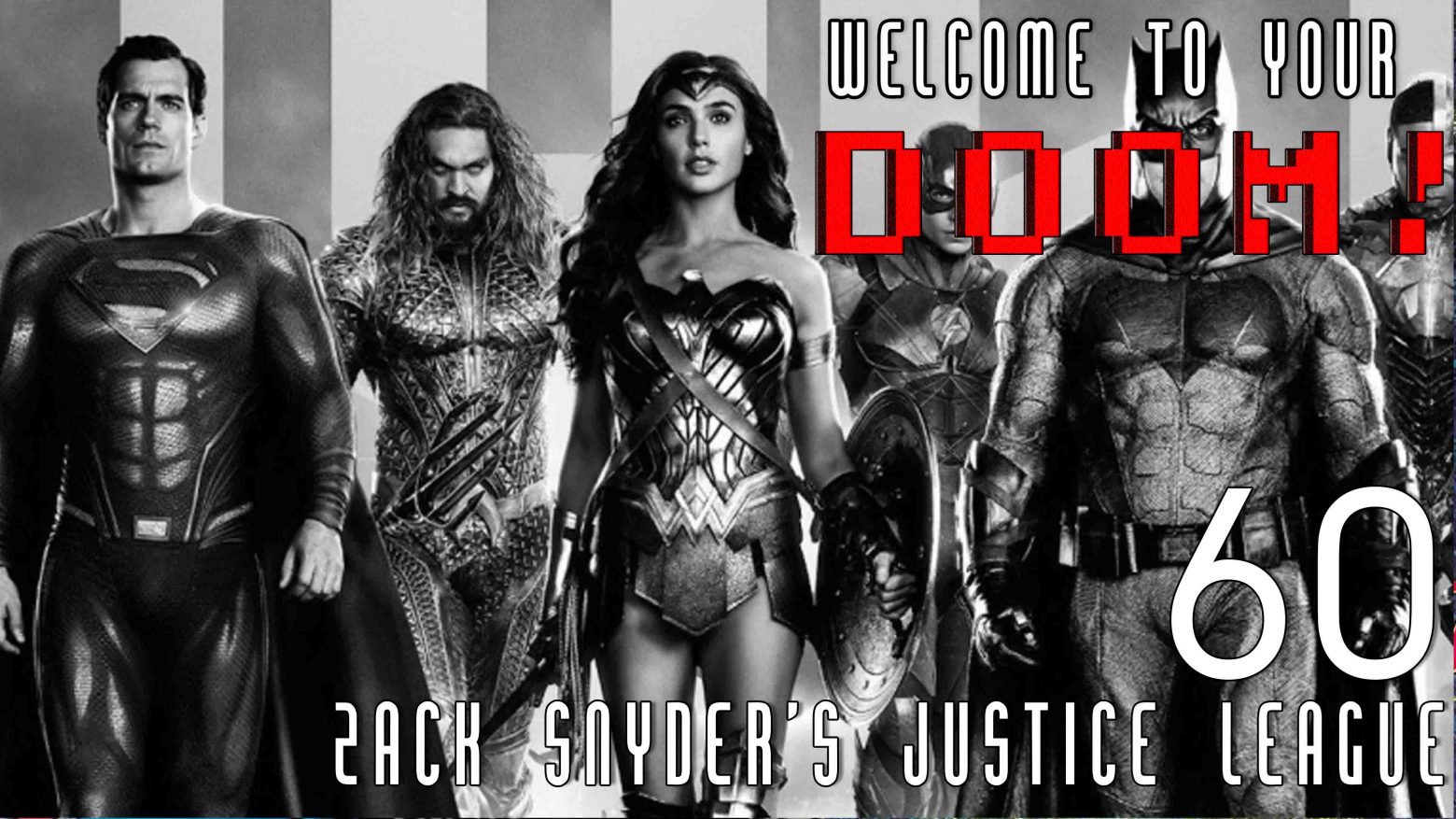 Guys. Gals. We did it. Nerd rage made a movie. Or at least helped get it released. It’s kinda funny though that everyone that seemingly clamoured for this were largely the same people condemning the director before the 2017 version was released. Zack Snyder’s Justice League is the aforementioned director’s vision for the DCEU. For better or worse. Snyder’s unapologetic view of this world is at the very least unique and visually stunning.

Zack Snyder’s Justice League was seemingly never set to see the light of day, but the path to release was pushed through by the fans, #releasethesnydercut movement, and ultimately the powers-that-be at Warner Bros. Did the studio believe Snyder’s vision was a bust? Did they want something more in the same vein of the Avengers? I doubt we’ll find the exact reason but it will be fun to speculate.

So Episode 60 is technically the Snyder Cut version of Episode 10 so be sure to check that out as well.