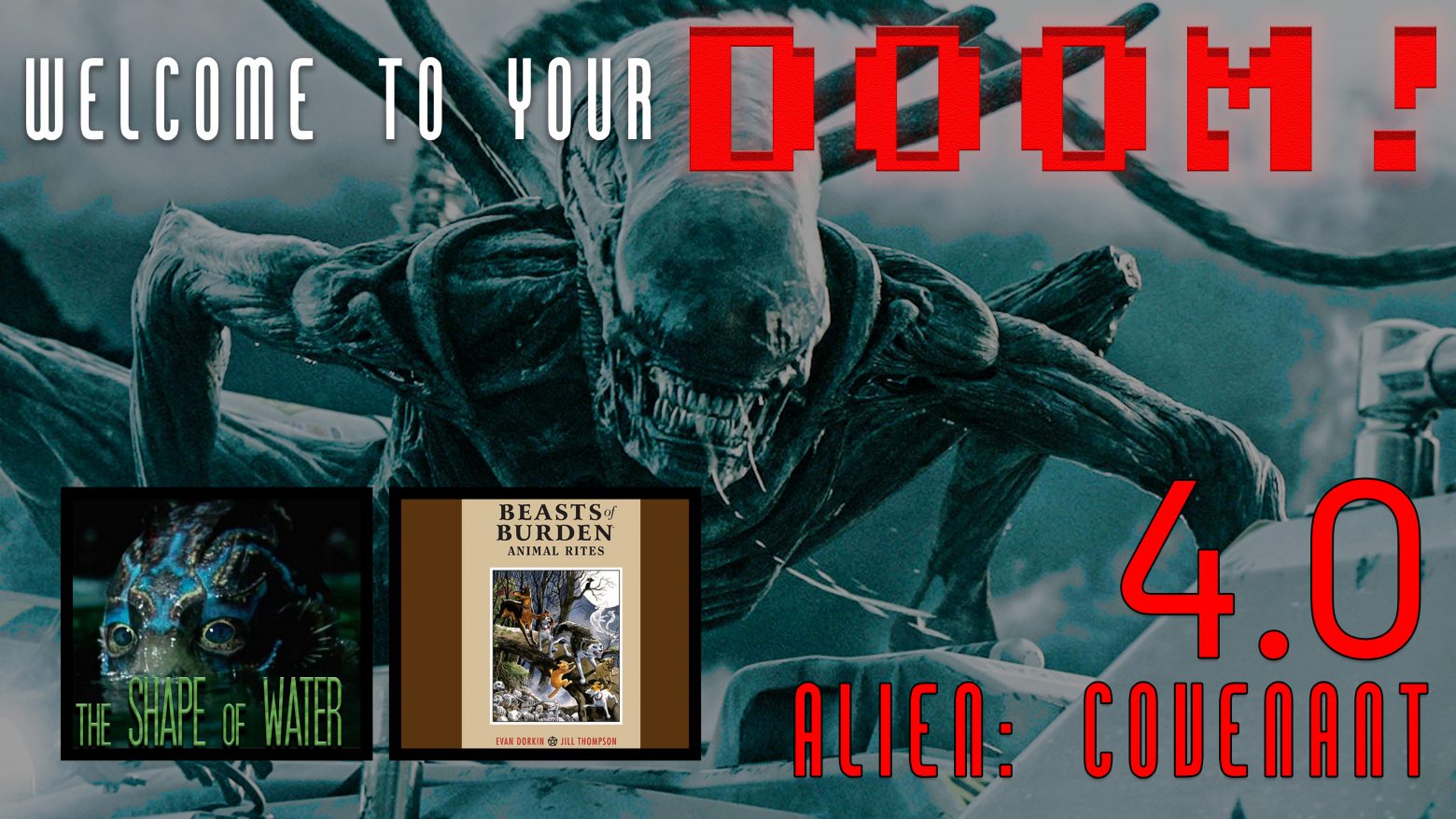 This is the first episode in a 6 episode series of a retrospective of the entire Alien series.