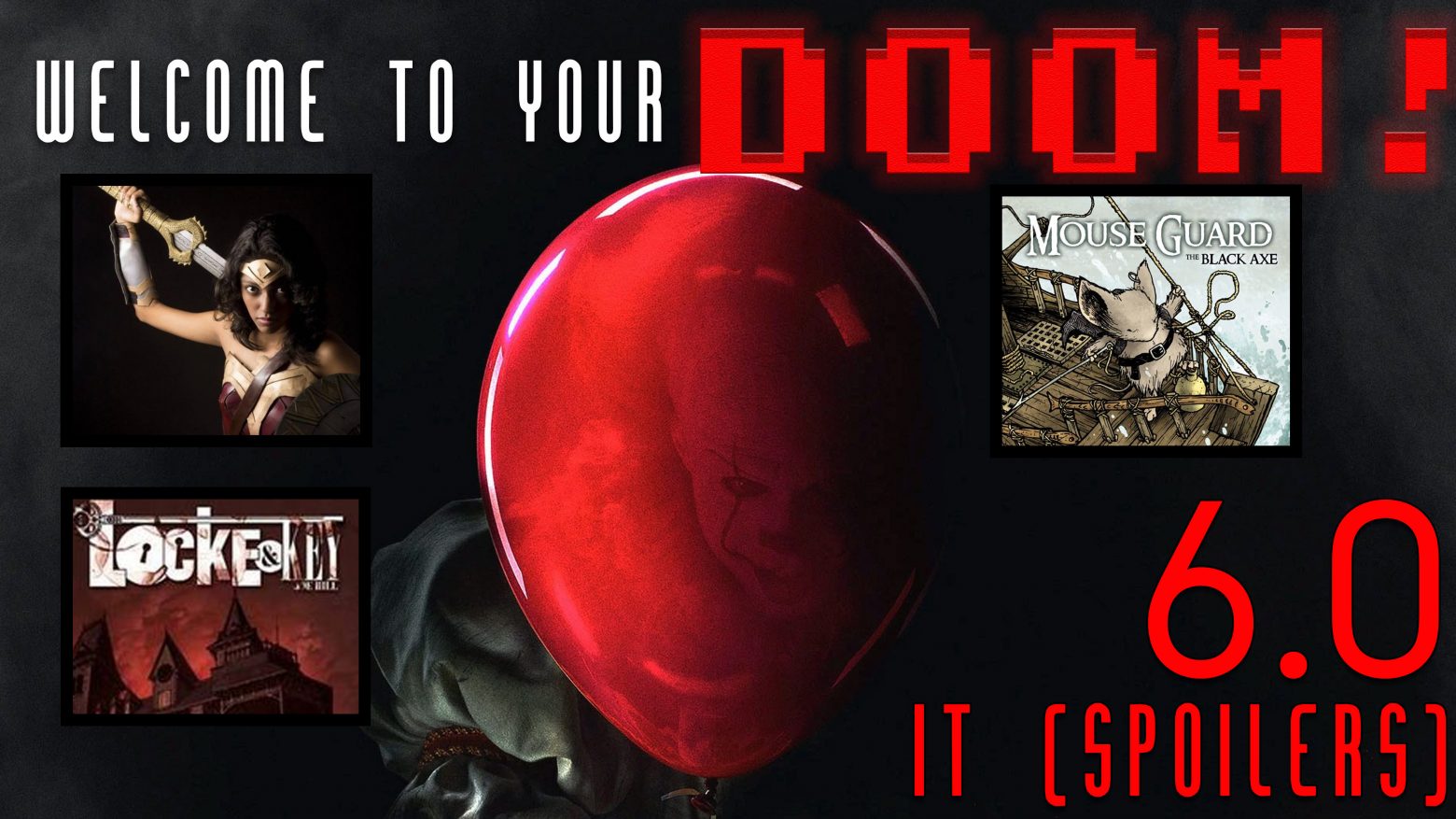 In this episode, Atul and Justin are joined once again by Stephen King literary scholar Sudip to discuss another film adaptation of the author’s more famous works.

This episode also features the newly seasoned Stephen King fan and photographer extraordinaire, Samantha Carcasole. She has steadily been building a solid portfolio and you can check her work out at her website or check out her instagram page.

This is the second adaptation of the book since the two part mini series in 1990 (27 years before the current film…) which featured Tim Curry as Pennywise the Dancing Clown, as well as stars John Ritter, Annette O’Toole, and a young Seth Green as Richie. Most people can attribute that movie to their paralyzing coulrophobia (i.e. their fear of clowns).