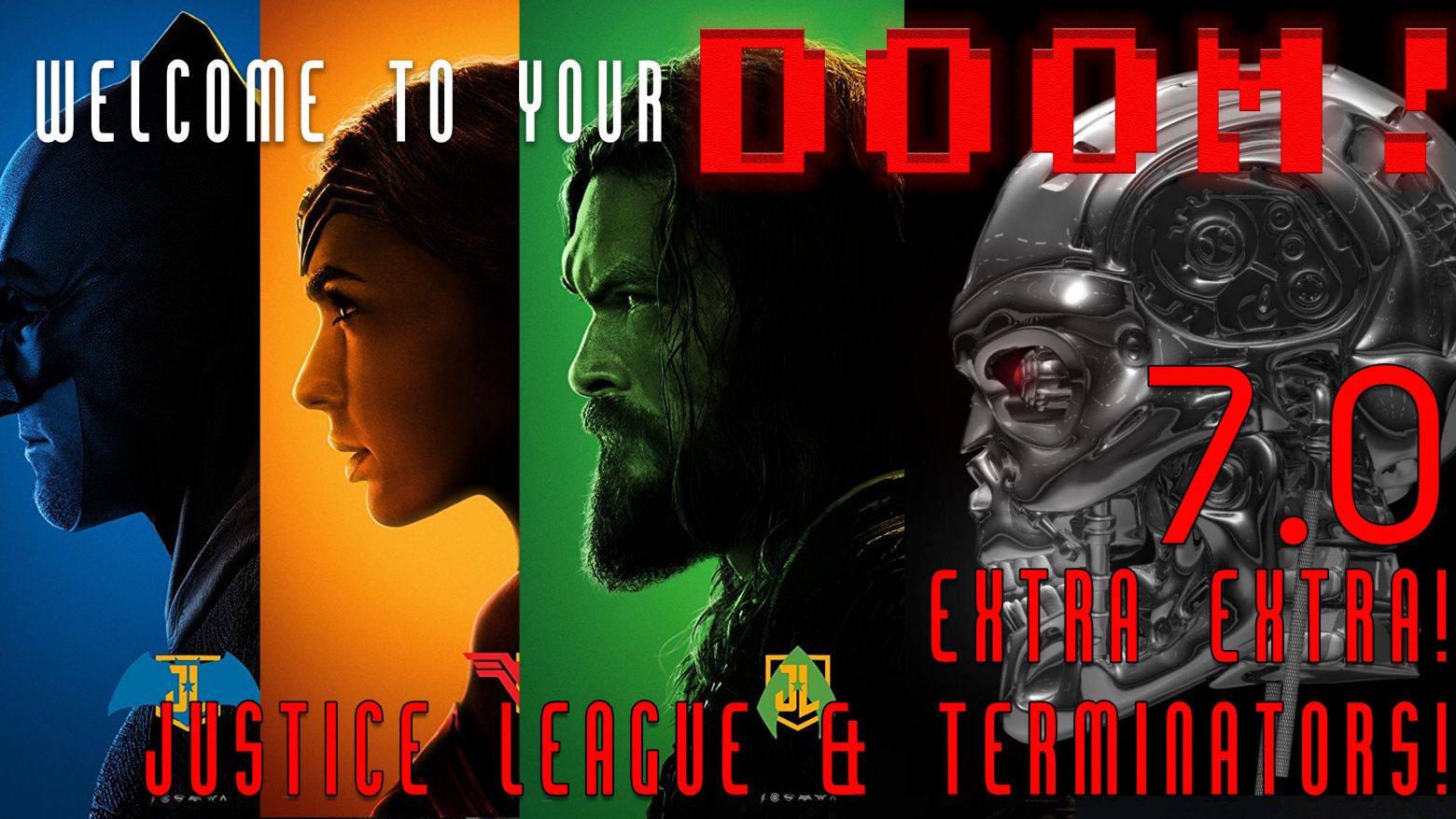 The boys are back!

Atul and I have been busy travelling/working over the last month so making episodes has been less frequent.

We recorded this one a couple weeks ago but haven’t had a chance to release it until now. We talk about what we had been up to, and the Justice League and Terminator franchises current states.