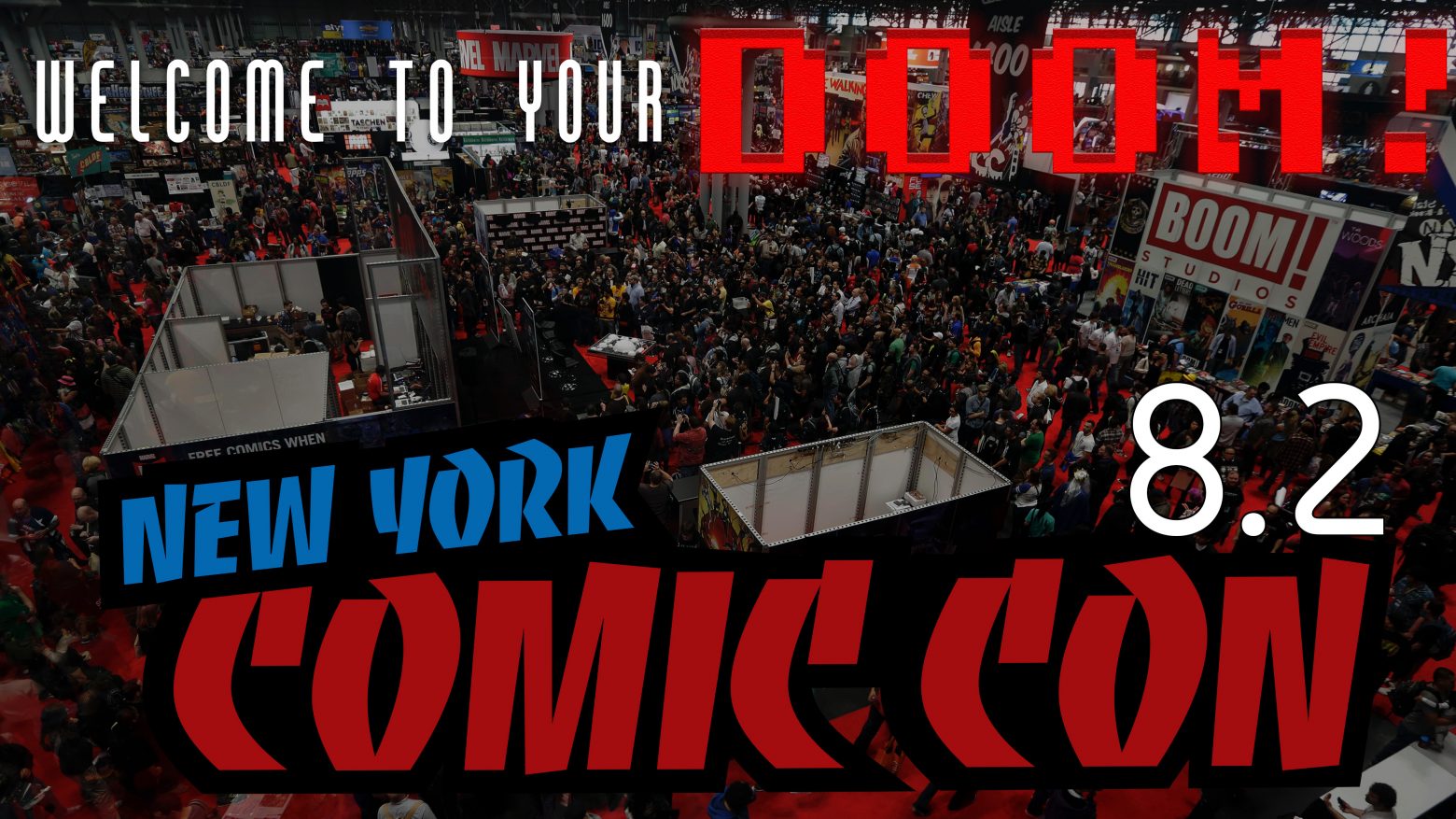 This is part 2 of episode 8. We talk about our time at New York Comic Con 2017. We talk about some of the stuff we did, saw, as well as some of our favorite things to do in New York in general. The books we picked up from the convention are below, along with links to either the publications or Amazon.

We wanted to add that the Bat in the Sun guys’ names are Aaron Schoenke and Sean Schoenke (Aaron’s father). The “tall guy” is Damian Beurer. Our apologies on blanking on their names. We have been looking around but haven’t found a higher quality version of Patient J on YouTube anywhere. If we manage to find it perhaps we’ll do an episode or Side Quest for that on its own. Otherwise, happy hunting! The film is definitely worth your time to find.