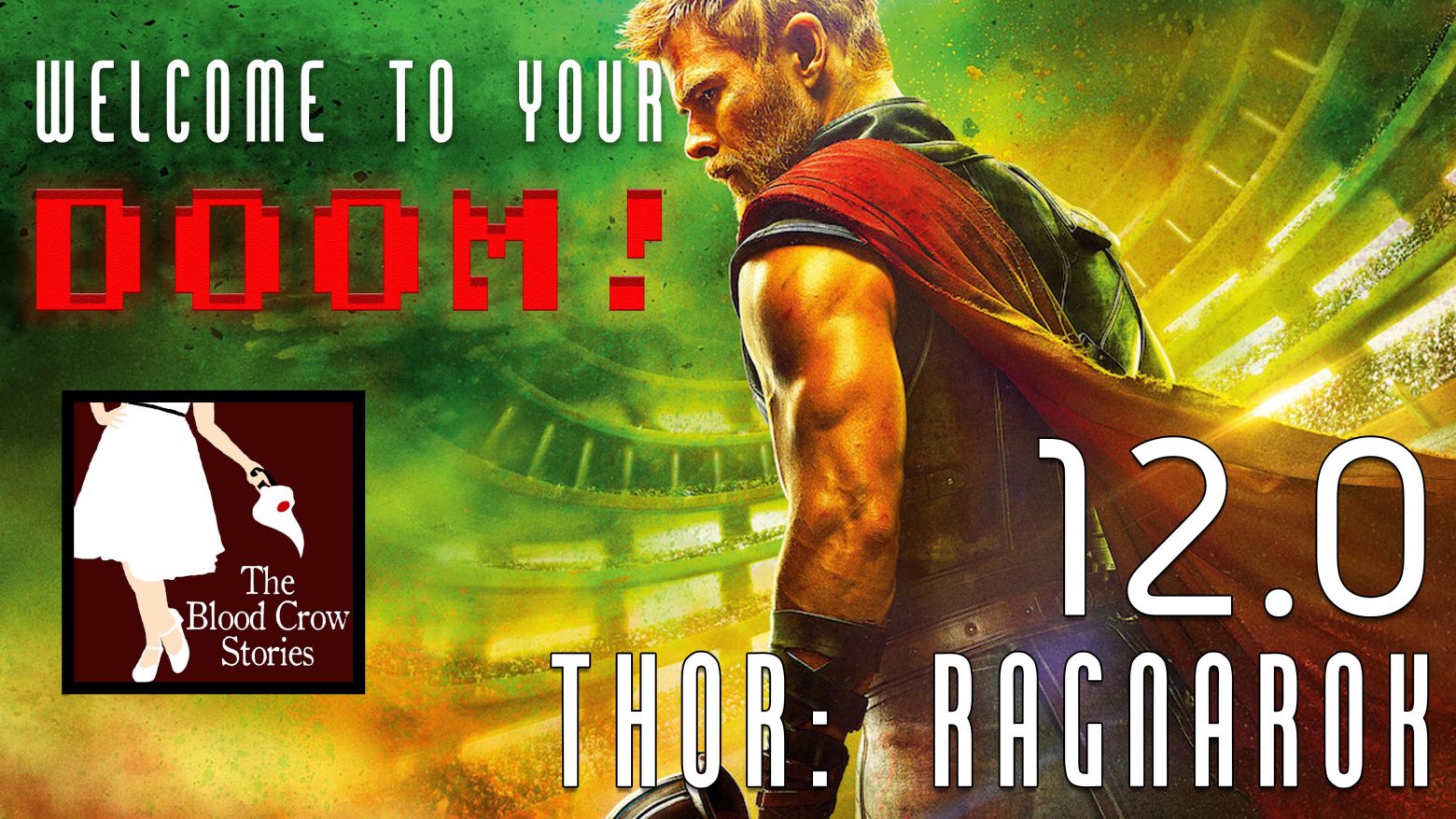 A Hela Good Time…Most of the Time

Thor: Ragnarok is the third installment in the Thor franchise. It is the 2nd last film before Marvel Studio’s, next superhero epic: Avengers Infinity War. All the usual players return including Chris Hemsworth, Tom Hiddleston, Sir Anthony Hopkins, Idris Elba, and the remaining Asgardians. Also joining the Marvel Cinematic Universe are newcomers Cate Blanchett, Jeff Goldblum, Tessa Thompson, and Karl Urban. Overall, as you can tell, the cast is pretty massive. The film also packs in a couple of interesting cameos, and a very zany Mark Ruffalo.

Thor: Ragnarok is directed by Taika Waititi, best known for directing the vampire comedy What We Do in the Shadows. The film has received high praise from critics and moviegoers alike. This should be a great stepping stone for Waititi’s career as it will hopefully lead to bigger films and opportunities in lieu of Thor: Ragnarok’s success.

Overall, the film is a fun time at the theater, but is certainly not a perfect movie. Some jokes fall flat, some comedy is strangely timed, and some of the CG can be extremely distracting in its use. We wonder if Waititi’s vision was somewhat altered by the studio because some of the comedy just doesn’t seem to be his style. However, the film is still sitting with a 90+ fresh rating on Rotten Tomatoes, so it certainly did plenty right.

Thor: Ragnarok opens to find Thor in a precarious position only to best his adversary and return triumphant to Asgard. He reunites with Loki to find Odin only to discover the King of Asgard’s dark secret; his daughter Hela, goddess of death, is coming. Thor and Loki flee Hela, and accidentally land on the planet Sakaar. Thor is captured and is forced to fight for his life as a Gladiator to appease the Grand Master. While Thor fights for his life on Sakaar, Hela arrives on Asgard, the source of her strength, and conquers all. Can Thor fight his way off planet to save his homeworld from the clutches of Hela? Watch the film and see for yourself.

Bonus Round: The Blood Crow Stories

The Blood Crow Stories is an anthology series of horror stories. The first season highlights the story of the S.S. Utopia, a cruise ship in the early 1900’s. Modern-day college student, Max, begins to do his thesis on the audio diaries of the passengers on the ship.