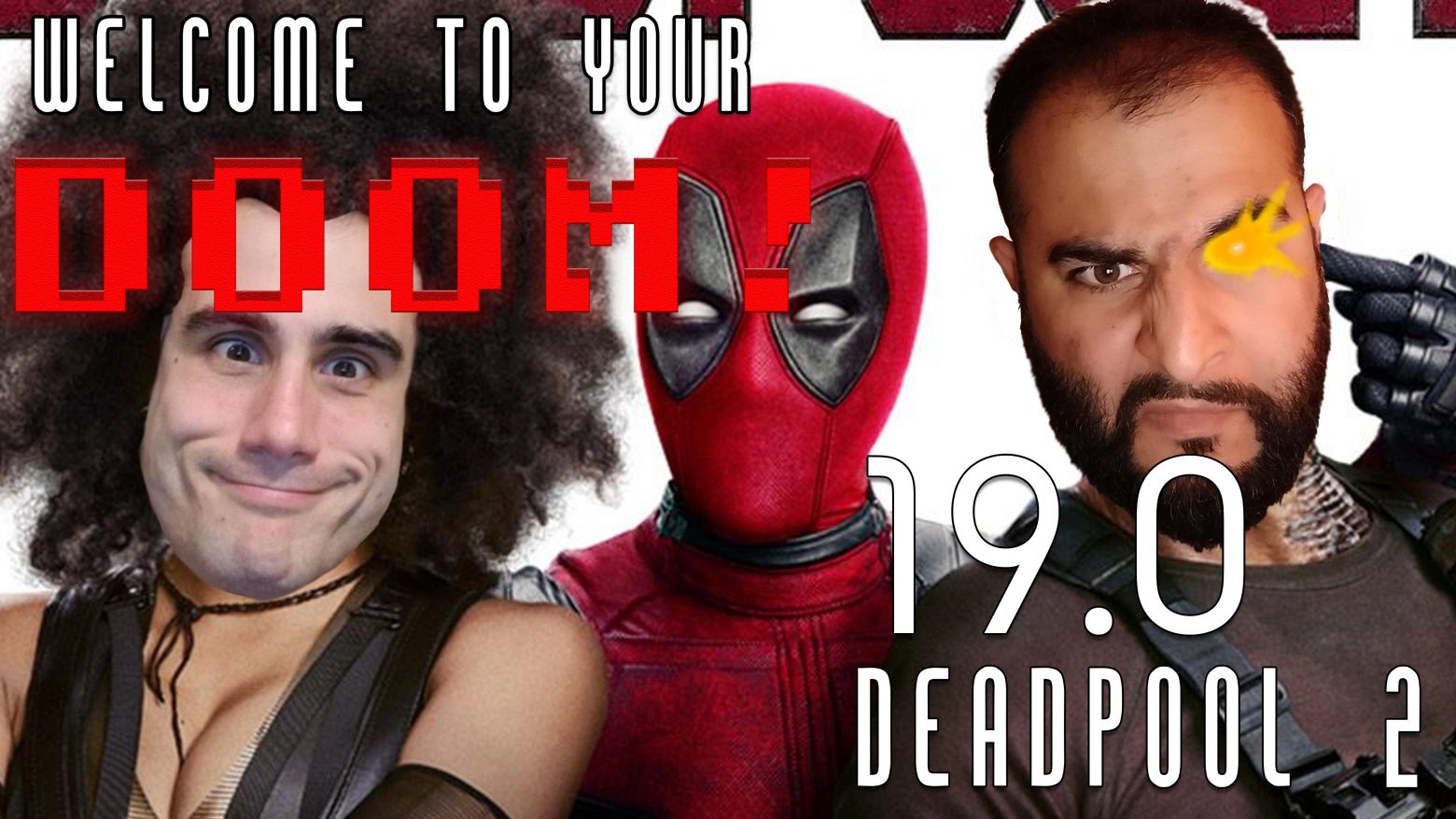 “I Just Saw the Ad. I Thought it Looked Fun”

The Merc with a Mouth is back in Deadpool 2! The follow up to the wildly successful R rated first film, Deadpool 2 stars Ryan Reynolds as the titular character and Josh Brolin as the time sliding Cable. Deadpool 2 is in theaters now and the harbingers have some pretty strong opinions on the film. We pick it apart, perhaps a bit too critically, but in amusing fashion none the less. Deadpool 2 is essentially the cinematic equivalent of a tongue-in-cheek joke and owns it by not taking itself too seriously, even when it should at times.

The 4th wall breaking, wise cracking, regenerating degenerate is a creation of Rob Liefeld and Fabian Nicieza. Liefeld provided the design and Nicieza was mainly responsible for his personality. Nicieza is also credited with pointing out the similarities to DC’s Deathstroke which has become a running joke for the character. Deadpool and Deadpool 2 pull more directly from more recent incarnations of the comic character by constantly talking to the audience and breaking the “fourth wall.”

On a more somber note, we also address the passing of a YouTuber that provided high quality game reviews. John Bain passed from cancer at the young age of 33. Also known as The Cynical Brit, Bain hosted the Co-Optional podcast and had several other YouTube series on his channel. You can check out the TotalBiscuit channel here. Rest in peace good sir.