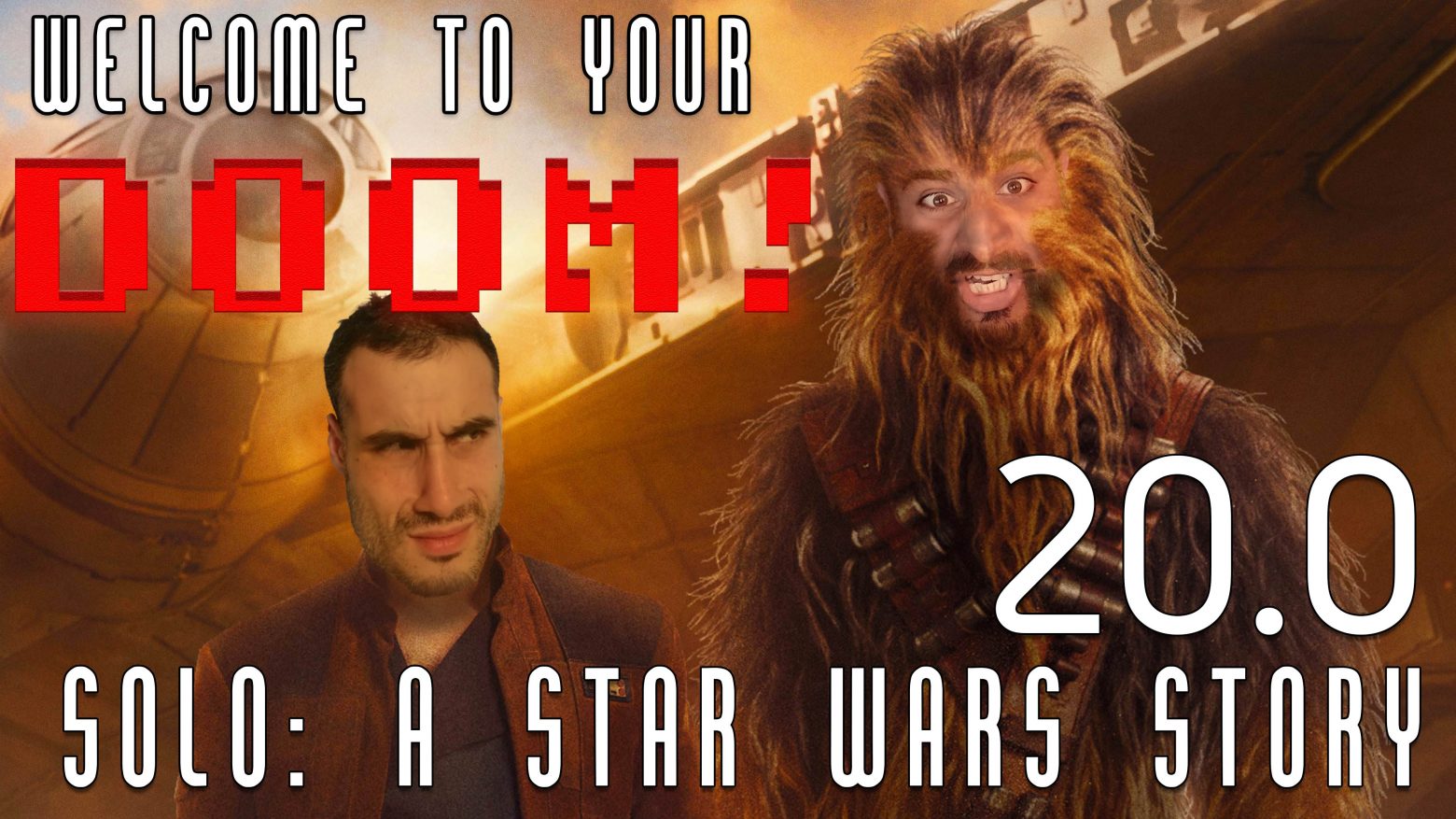 Solo: A Star Wars Story was released 2 weeks ago and Atul and Justin thoroughly enjoyed the film. The film tells the tale of a young Han Solo, played by Alden Ehrenreich, and his journey becoming the scruffy lookin’ nerf herder we all know and love. The film features a younger Chewbacca who has more to do in this film than any of the other Star Wars films. Donald Glover puts in an impressive performance portraying the character Lando made famous by the charismatic Billy D Williams. Solo: A Star Wars Story also features several new characters, planets, and affiliations.

The production of the film was marred by issues early on. Chris Miller and Phil Lord were originally chosen to direct the picture. After several months of photography, the directors were fired and the production brought in Ron Howard to finish the film. It’s hard to tell where Lord and Miller’s vision ends and where Howard’s begins as the film appears very well connected. With other films that had similar production issues, it’s easy to see the seams. However Solo: A Star Wars Tale does not suffer from that. Despite having multiple directors, the film does still feel like a singular vision.

Note: Justin refers to “Chris” Miller as “Tim” Miller on a few occasions. He will be punished for this. He also apologizes.

So Low: A Star Wars Bomb?

Solo: A Star Wars Tale is in its second week of release and has not grossed nearly what the studio was hoping for. Latest projections are that Disney can be looking at a $50 million loss on the film’s performance. This is a damn shame because this film takes risks, and does not feel like a Star Wars film. Instead it feels like a story told within the Star Wars universe that exists on its own terms.

This film’s unique look and feel is encouraging, but ultimately if the film is not successful, Disney will likely not take risks with their product. Star Wars is usually certified box office gold. Disney ultimately wants to get paid. And if going outside the standard Star Wars comfort zone does not yield the box office success they want, we might be getting less risky films, and more of the same. So go see this film!

At a point in the film, Qi’ra mentions that she practices an ancient form of combat in the Star Wars Universe known as Teras Kasi. It’s an obscure reference that would have been completely lost on Atul and Justin if it wasn’t for the Angry Video Game Nerd. In 2017 he released a video reviewing the PS1 video game Star Wars: Masters of Teras Kasi. Given that the guys discuss the video and laugh about it more than occasionally, we’ve included it below so you can check out for yourself.

Before Justin and Atul get rolling on Solo they discussed a couple of trailers that were released last week that got them excited in some way.

Justin’s favorite horror movie villain returns in a fresh reboot of the franchise. The trailer got both of the Harbingers super excited. Check it out below, but turn out the lights first.

Spider-Man: Into the Spider Verse

The new film from Sony Animation, featuring a completely new Spider-Man and universe, looks unique, colorful, and fun. The only issue is that the variable frame rate is distracting! Check out the trailer and let us know if it bugs you too, or if we’re too damn critical.