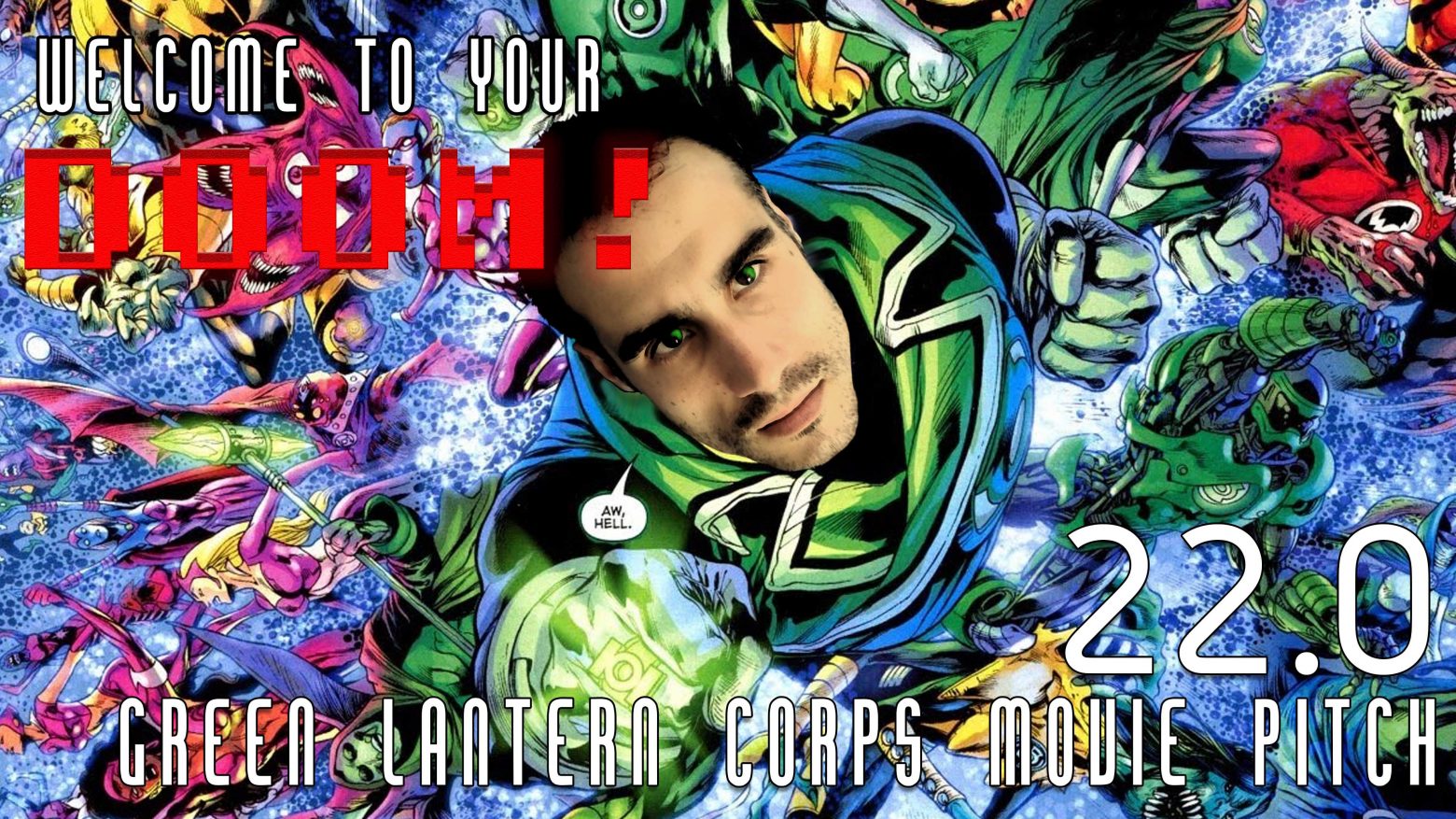 The film Green Lantern Corps is set to release in July of 2020. It is assumed it will reboot the franchise established in 2011 with Green Lantern starring Ryan Reynolds and directed by Martin Campbell. The film was a failure both critically and at the box office and reviled by most fans of the comic book franchise. The only information released about the Green Lantern Corps film is that it will be like Lethal Weapon in space, and revolves around Green Lanterns Hal Jordan and John Stewart.

As Green Lantern fans, Atul and Justin, along with many disgruntled fanboys, felt that the 2011 film missed the mark. The film lacks focus on the Corps as an organization which is a part of what makes the book special. It is an extremely watered down version of what it could have been and is ultimately generic and forgettable. The CG costume, though an interesting concept, is distracting and did not work well on screen most of the time.

The film has its failures, but it ultimately managed to bring the Green Lantern to the silver screen, and that is a win. Franchises like Guardians of the Galaxy have proven to be extremely popular films. Space epics led by a strong ensemble cast with original characters can work.

No Evil Shall Escape My Sight…

This episode is ultimately Justin’s pitch for what he would like to see in a Green Lantern Corps film. The the film will exist within the DC Extended Universe but can and should stand on its own merit. The goal of the film should not be one man vs. evil. The film should portray the Corps as a strong band of brothers and sisters (and “whatevers”). It should show wondrous and imaginative worlds, environments, and creatures across the universe. The Green Lantern Corps could not only be the Guardians of the Galaxy of the DCEU, but the Star Wars.

The only thing that the Harbingers would take from Green Lantern (2011) would be Mark Strong’s Sinestro. The casting was spot on and Strong was a near perfect Sinestro. His look, voice, and holier-than-thou attitude nailed the character and he would be a welcome addition back to the DCEU and Green Lantern Corps. Unfortunately, he is currently playing the villain Doctor Sivana in the upcoming Shazam film, so it is doubtful he would reprise his role, but we can always dream.

Our hopes is that this pitch gets our listeners excited about the film and characters. And who knows, maybe if some big wig at the WB is listening to this, we might be able to get this film, or one like it, made!

Let us know if you dig our take on the film, or what you would like to see in the upcoming film.