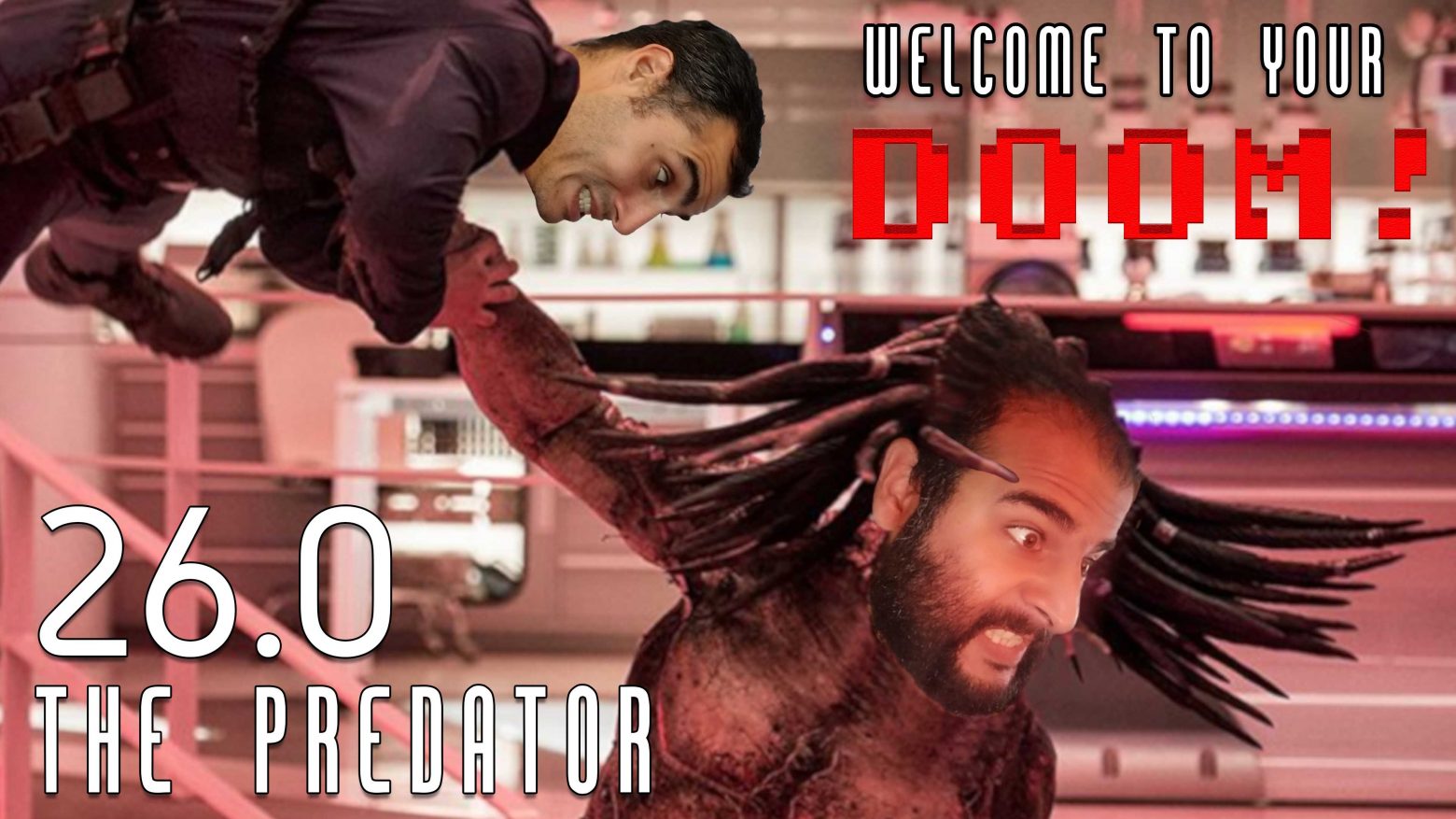 The Predator (Technically “The Hunter”)

The Harbingers are back after a short hiatus and ready to talk about that game hunting traveler from another world, The Predator. Atul and Justin saw the film a couple weeks ago and generally enjoyed it. How much? Check out the episode to find out!

Shane Black and Fred Dekker team up again to bring us the latest entry in the series. Their last credited co-creation was 1987’s The Monster Squad, and Black was one of the costars of the original Predator film. Black also did script work on the original, despite what Atul thinks. Although, he wasn’t a co-writer, despite what Justin thinks.