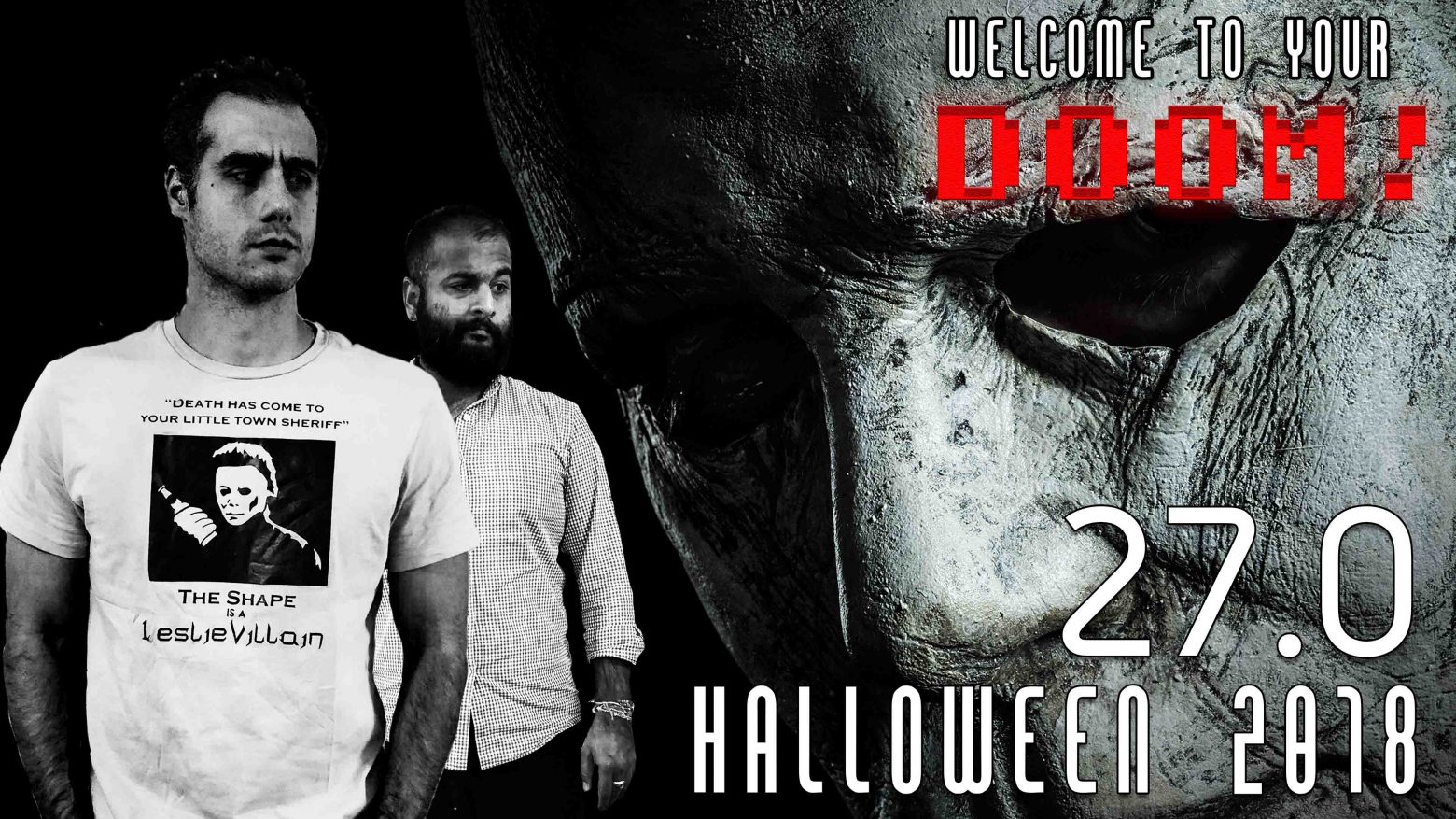 Well it’s that time of the season and all hallows’ eve is almost upon us. You know what’s already upon us? Halloween (2018). Yeah we know, needing to add the (2018) suffix is a bummer, but you know what’s not a bummer? This movie.

The film masterfully balances multiple themes, characters, and tempos which make the Halloween series so memorable. There are certainly references to the original 1978 film, as well as influences from the Rob Zombie films and others.

Blumhouse’s latest production is another low-budget/high-quality product. It goes to show that top-notch films don’t need to cost 100’s of millions of dollars. With a little planning, passion, and creativity a film can go a long way.

The screenplay is written by Danny McBride, Jeff Fradley and David Gordon Green. Green also directed the film. McBride, Fradley, and Green also collaborated together on the TV series Vice Principals, a dark comedy about a high school and 2 vice principals.

The film also reunites Halloween (1978) alumni Jamie Lee Curtis, Nick Castle, and Tony Moran who played Laurie Strode, The Shape, and the adult Michael Myers (sans mask) respectively. John Carpenter returns to assist with the score, and as an executive producer as well.

It’s the Most Wonderful Time Of The Year

That’s right! Screw you Christmas. Halloween baby! If you’re not sure what to watch during the halloween season, be sure to check out Episode 9 for our favorite films to watch in October.