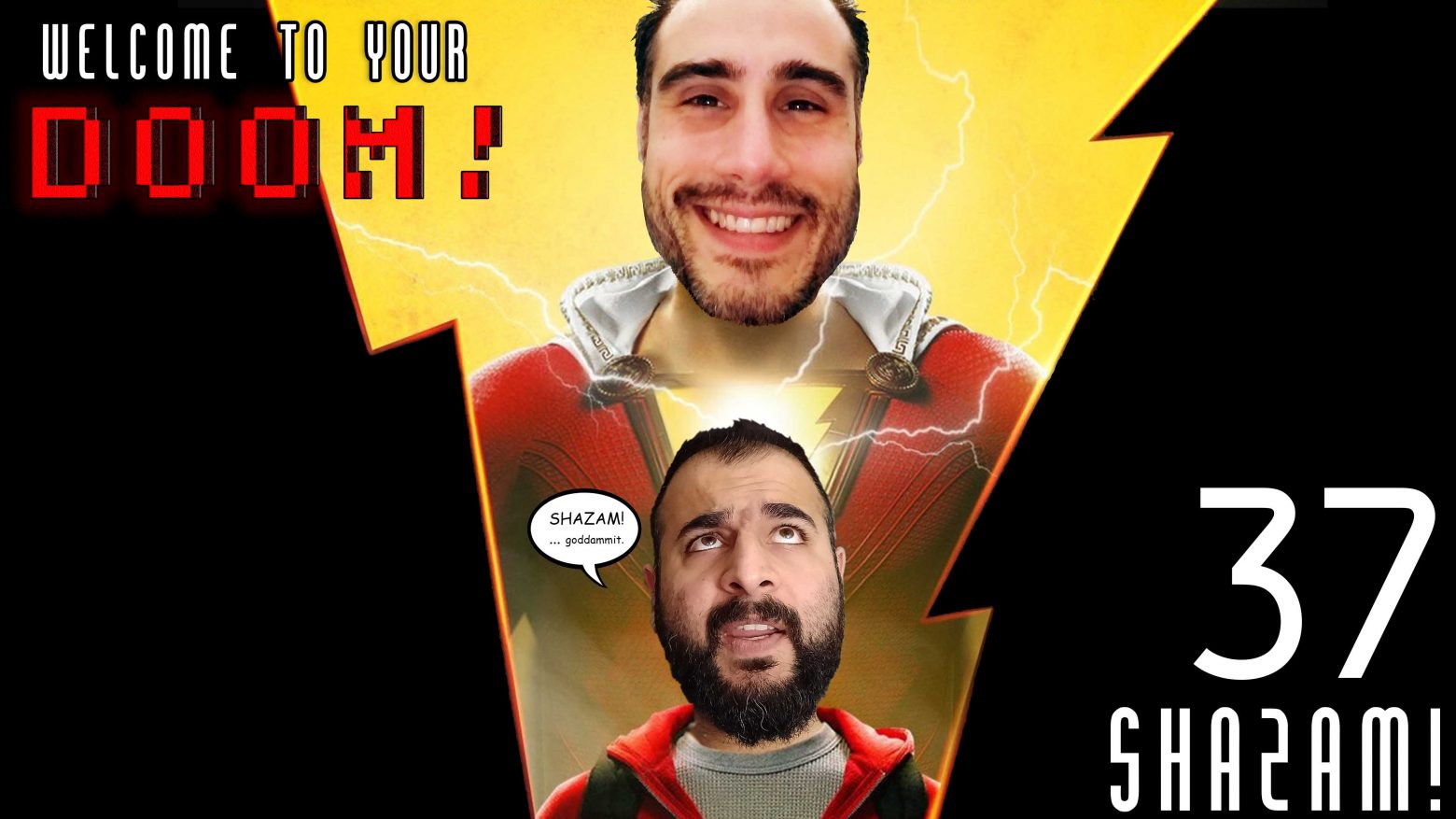 Grab His Staff and Say His Name…

April is upon us! That means blockbuster season has officially kicked off kids. Well, there is none better to kick it off than the artist formerly known as Captain Marvel, Shazam!

The harbingers got to see Shazam on opening night, and it was a unique experience. The film was good, and certainly had a different feel to it that most superhero films we’ve seen in the past. Overall, Shazam is sure to please most audiences, young and old.

The film boasts strong performances from both the younger and older members of the cast. Zachary Levi stands out as the man-child that is Shazam. He manages to find a strong balance between a kid who is in over his head, trapped in a man’s body, and a good hearted hero. Kudos to you, Mr. Levi.

Put on a Happy Face

Before jumping into the episode, we had to talk about the brand new Joker trailer. The upcoming film with the titular character portrayed by Joaquin Phoenix is set to release in October of this year. It certainly looks like a unique take on the character. How it fits in with the broader DC Universe, if at all, remains to be seen. However this one shakes out, though, will certainly be an interesting experiment by Warner Brothers and DC to experiment with different interpretations of their extensive roster of characters.