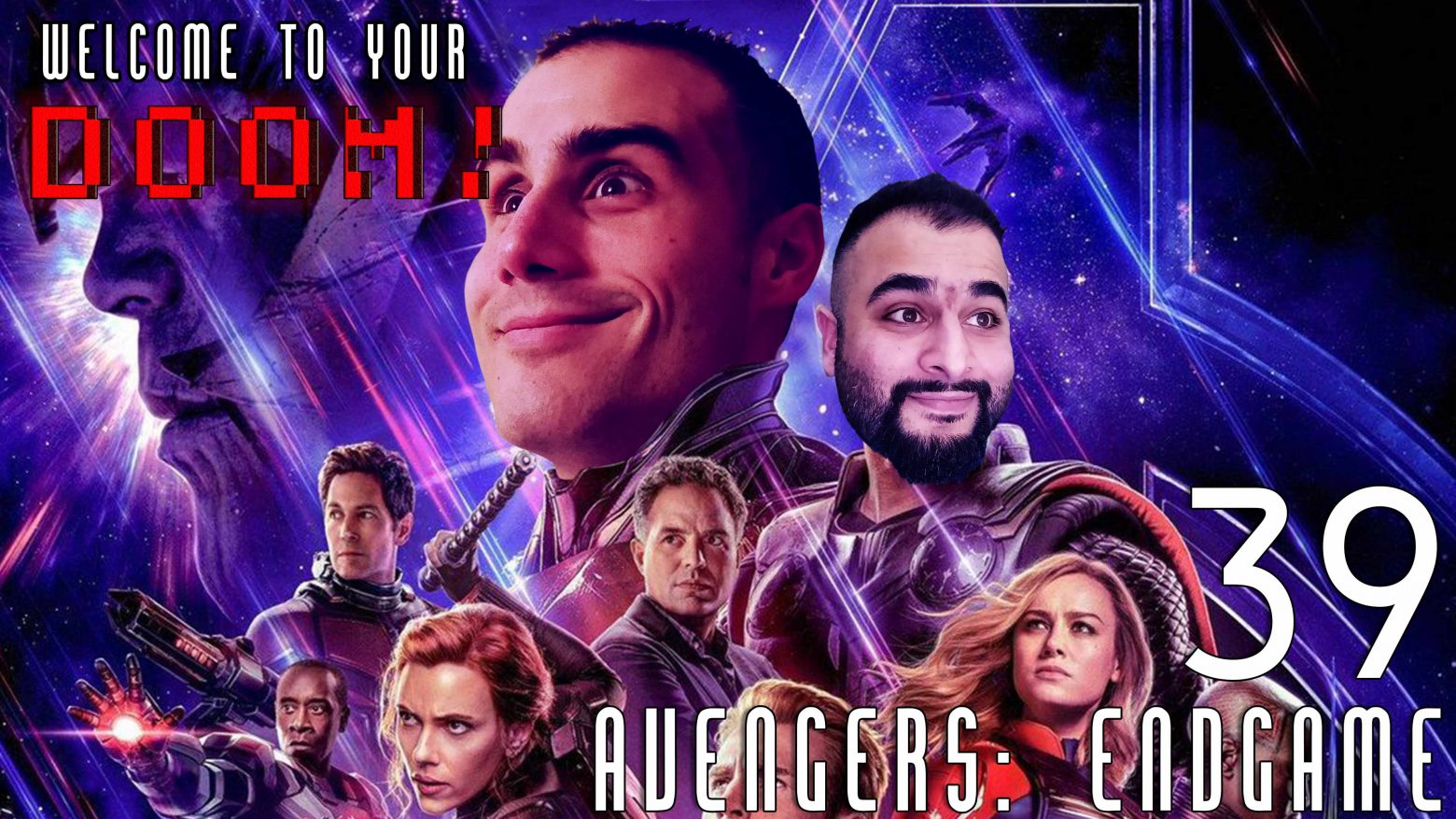 Yeah, the header is an intentional joke. First things first, we had mixed feelings about the film…so check out the episode to hear our thoughts on the film. Now, are you ready for an Avengers Endgame PSA?

We here at the Welcome To Your Doom show understand that not everyone could not snag tickets for Avengers Endgame on opening weekend. Tickets were pretty hard to come by 2 weeks out from the release. Let alone, if you’re trying to find tickets this weekend. Justin had to travel 40 minutes north to Bolton to see this on Friday, and Atul managed to snag tickets for Sunday afternoon.

So, we get it, and we sympathize with those that haven’t seen the film yet. As such, you will not see a damn spoiler in these show notes, nor will you hear one in the episode until we belabor the point that we’re about to talk about spoilers.

Avengers Endgame is a cinematic achievement in that it is the culmination of 10+ years and 23 films. Not to mention it opened with 1 billion dollars worldwide. If you have any interest in the MCU, you will see this movie when you can. I just hope you can before some asshole or headline spoils something from the film for you. Good luck true believers.

Atul checked out Avengers Endgame at Scotiabank Theater in Toronto. The cinema decided to pull all of the “Coming Soon” posters out and replaced them with Endgame ones. Subtly indicating that all future movies are just wastes of time, and all you should watch from now on is Endgame. Or maybe they were just being funny. Or maybe I am?

Anyways, check out the pictures of what Atul described as “completely obnoxious”.