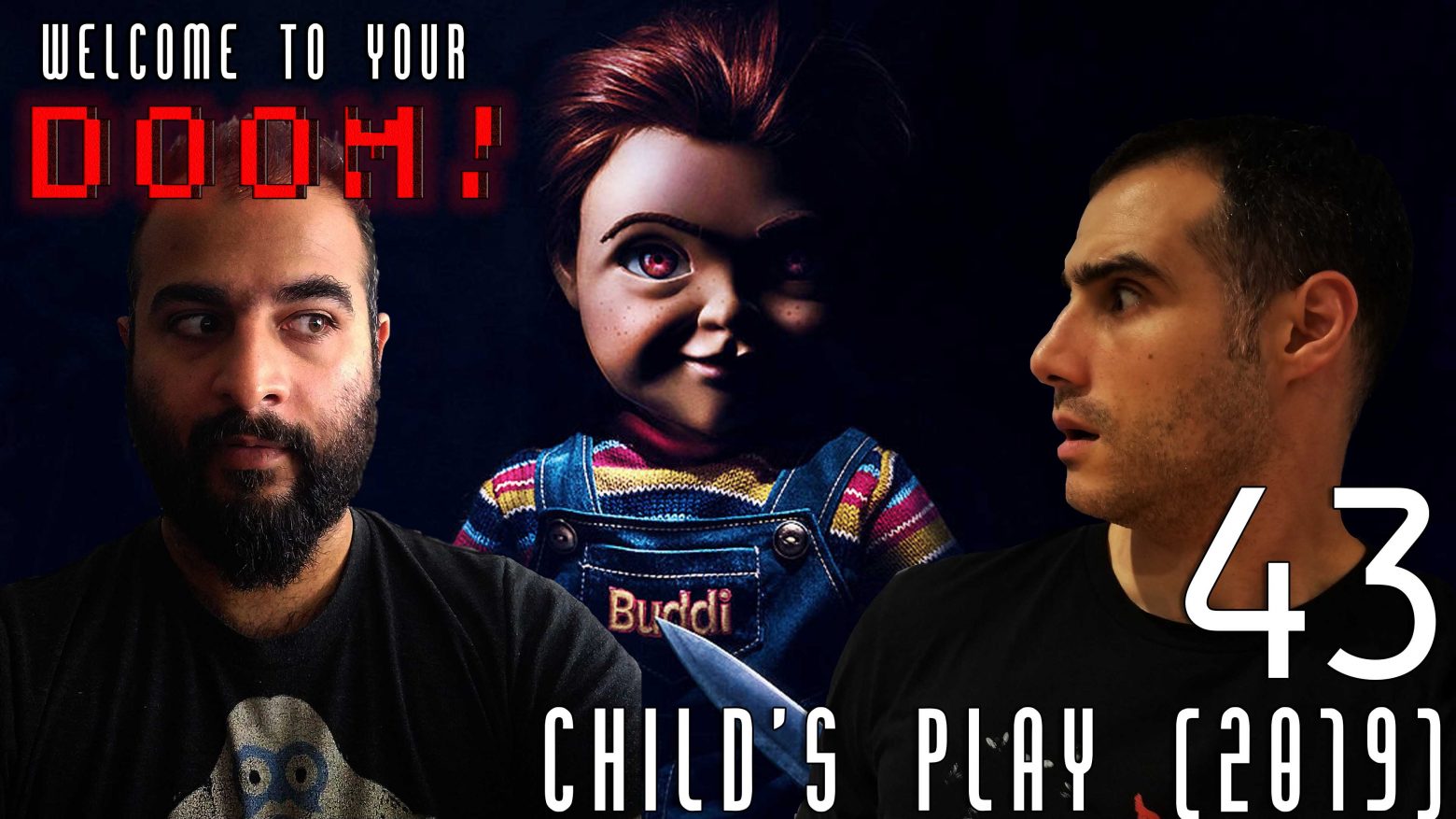 You Are My Buddi, Until the End

What’s up doomers! Atul and Justin get a chance to revisit the Child’s Play universe with the 2019 version of the film. The last time the harbingers messed with Chucky was in Drinking With Skeletons Episode 1.

Overall, Child’s Play 2019 is a different experience than it’s 1988 counterpart, but is it better or worse? Well check out the episode to find out!

What Else Are We Talking About

What Are We Drinking

Justin is drinking a fine Oaked Chardonnay from a winery in Niagara-on-the-Lake called Caroline Cellars. They are easily the best bang for the buck in Niagara for the average person. It’s hard not to walk out of there with at least a half-dozen bottles of wine. And they average about $14 CAD per bottle. Check them out. You can’t go wrong.