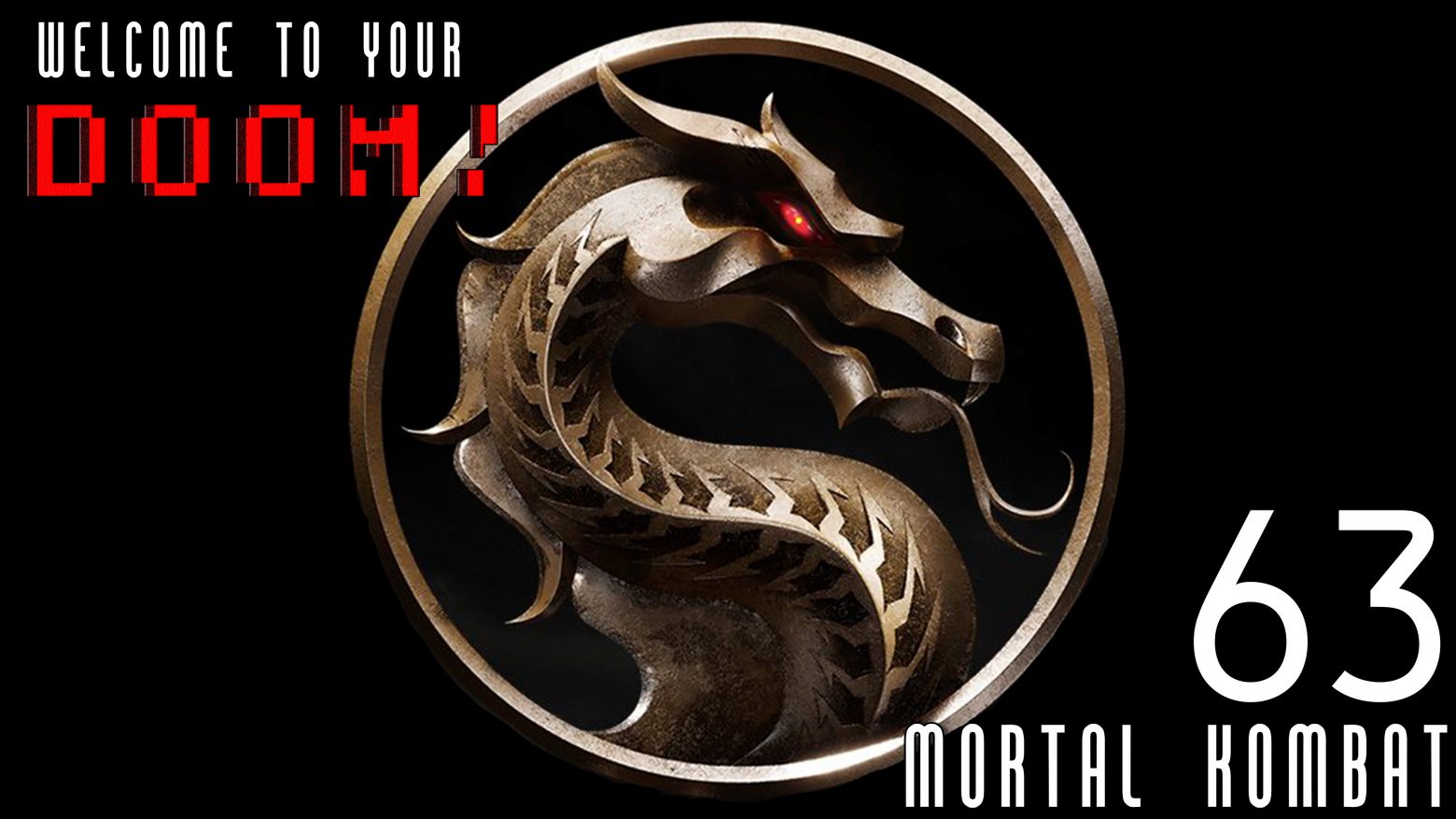 Well, they rebooted Mortal Kombat. It’s leaner, it’s meaner, and Raiden is 100% less Christopher Lambert-y than in his previous cinematic incarnation. Ultimately, it’s a slick new look for the franchise, but overall it’s not the flawless victory we were hoping for.

We took a break in our Blade retrospective because Mortal Kombat is a big deal in our world. We both played the original first few games growing up. Skipping ahead a few decades, Atul got really involved in MK 9 on Playstation 3 during his time in New York. MKX eventually came out on the Playstation 4 and the playing field was much more level. He and I had many epic battles in the 10th installment. Sadly we never managed to find the time to put into MK 11, but the appreciation for NetherRealm Studios flagship title has never waivered.

Overall, Mortal Kombat succeeded in breathing some new life into the franchise on the silver screen, and was seemingly successful enough to warrant a sequel. However the real question will be if they can raise the bar for the second round.