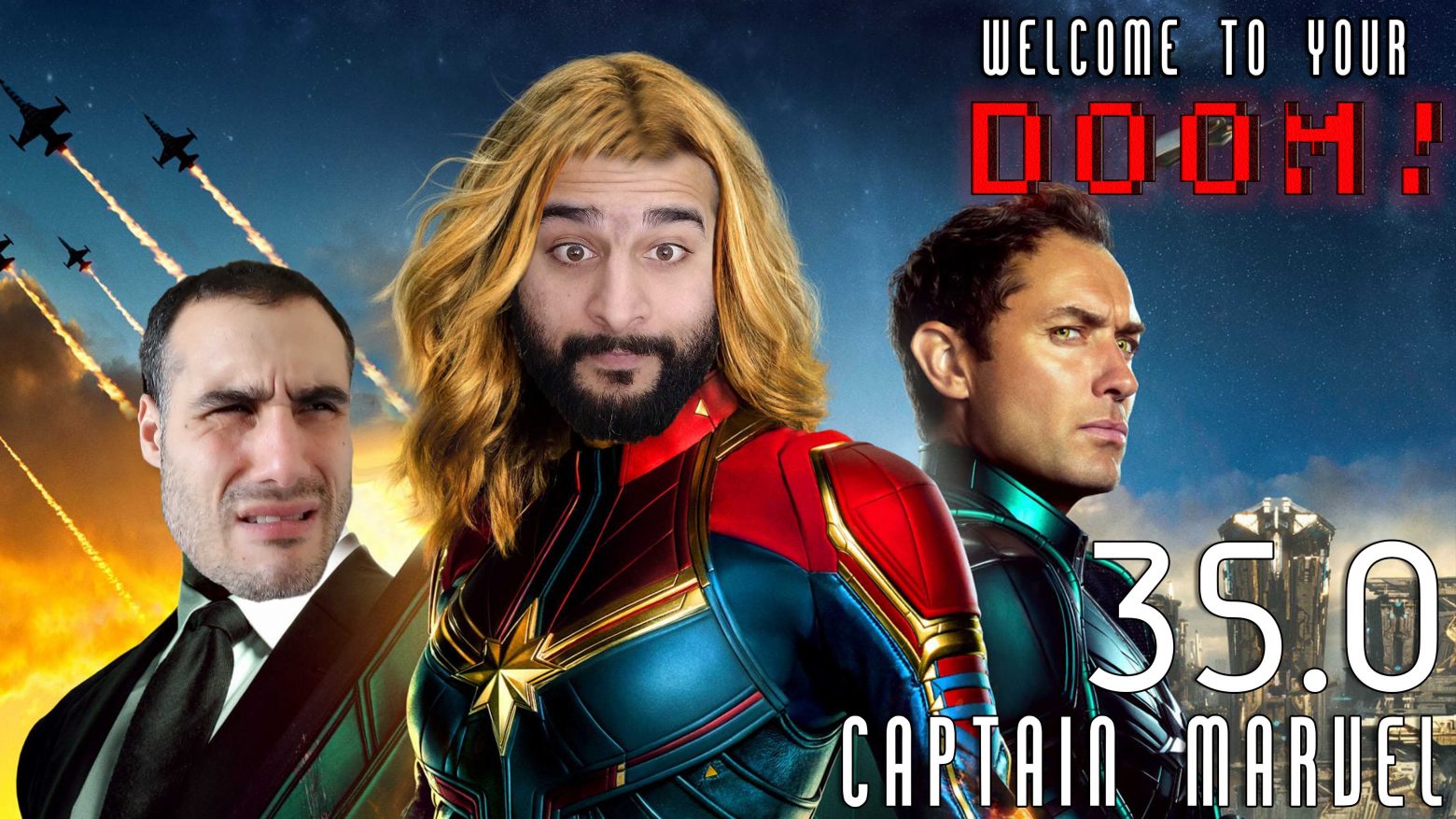 Captain Marvel – Was it Marvelous?

Your harbingers saw Captain Marvel on the Friday night of its release, braving the overeager masses, to watch this prequel to the marvel cinematic universe. Well, technically second prequel. Captain America: The First Avenger is technically the first prequel. But hey, Captain Marvel occurs before the current slew of movies, so it’s still a prequel.

Overall, the film is passable. It’s not bad, but it also isn’t particularly great. See it for yourself and check back with us to see if you agree with Justin and Atul.

One other noteworthy thing to mention is the effect Captain Marvel and star Brie Larson has had on Rotten Tomatoes. The review aggregation website allowed for user reviews in advance of the films release. This functionality has been removed to ensure that only quality and legitimate user reviews are being posted. A majority of the 10’s of thousands of reviews received on or in advance of the debut of the film were trolls or bots attempting to lambaste the film for reasons other than the film’s merit.

This is not the first time that this has occured on Rotten Tomatoes, however it may be the last. As stated, Rotten Tomatoes has adjusted its functionality to limit user reviews until after a film has been released. Users can still rate whether they are interested, or not, in seeing the film. Hopefully more work will also be put in to ensure that malicious bots are not attempting to spam RT either.

Check out our episode on Rotten Tomatoes for more about the review aggregation website.