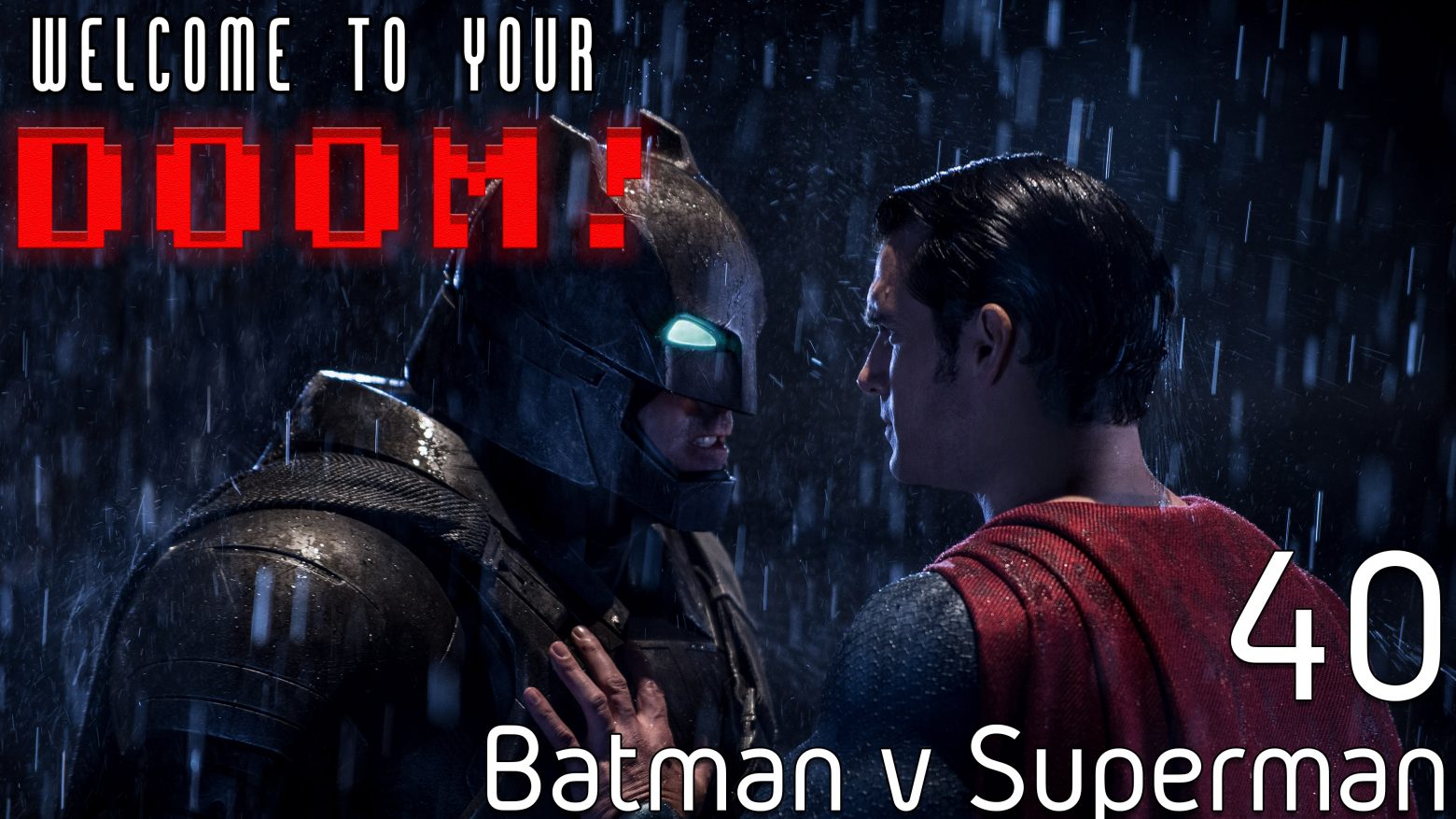 Dawn of Justice, Fall of Snyder

Hey folks, the harbingers were testing out a new audio setup before the Avenger Endgame episode and ended up going in on Batman v Superman. This isn’t a full movie review or anything, just a discussion of where the film went wrong. And what it did right.

This genesis of this episode was the result of reading some news regarding the existence of the Snyder Cut of the Justice League film, and then Atul and Justin went on a tangent. And before they knew it, the discussion continued for nearly 30 minutes. It’s been mentioned in previous episodes this discussion would happen, and now it has! So hope you enjoy the discussion on Batman v Superman: Dawn of Justice!