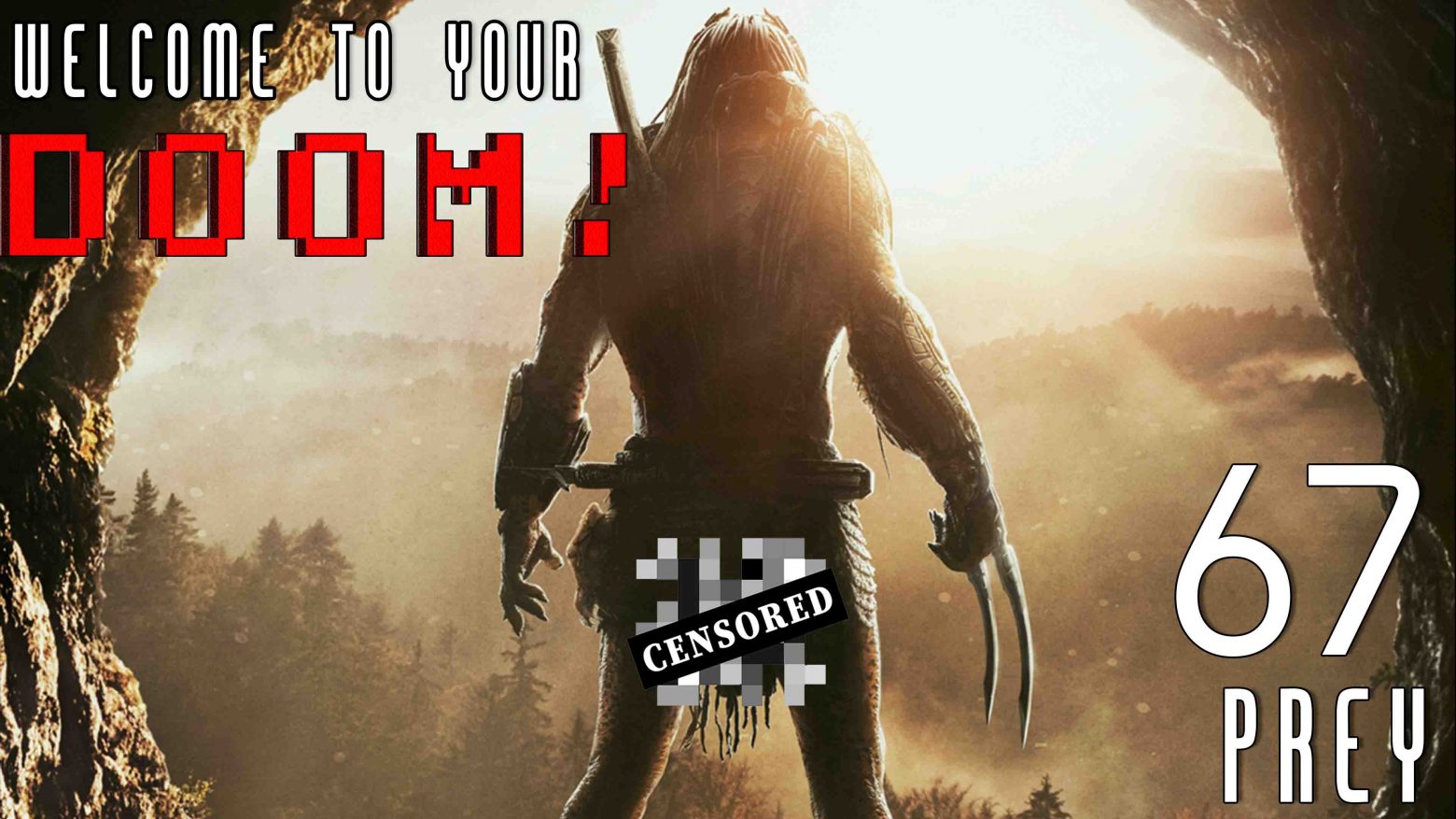 It took them 6 tries, but the Predator series finally has a sequel worthy of the original 1984 film. Prey is the Predator’s 7th outing and catalogs the trials of Naru, a Comanche warrior, healer, and overall badass. Directed by Dan Trachtenberg, the film is set in 1719 where the feral Predator stalks all matters of predators local to that part of the world.

Overall, the film is a welcomed departure from much of what has been done in the other pred-sequels. Where they ramp up the pace, Prey takes it’s time. The sequels ramp up the complexity, but Prey streamlines the plot. They increase the violence, well…ok Prey’s pretty fucking violent. But more on the sequels shortly.

All in all, this was a wonderfully shot film. A strong attention to deal was clearly on display as shown the the characters, their environments, and their day-to-day. To add to the authenticity, Trachtenberg had shot several scenes entirely in Comanche. They were also shot in English, which is what was ultimately release, likely to appease a wider audience. It’s clear that Prey was made with a lot of love for the franchise, the characters, and yes even that lovable monster.

Also, be on the lookout for the Predator’s OnlyFans page. Confused? Intrigued? Interested? Well then listen to the episode to find out more.

The Other Pred Sequels

They’re easy to shit on when comparing to the gold standard of Predator from 1984. However, I’ll be damned if some of them don’t get their due. Predator 2 is the most underrated by far of the series. Predators is good fun that is, in my opinion, Robert Rodriguez trying to make his version of the 1984 film with a few twists and turns. AVP had some neat ideas. The Predator was completely out there, but took some fun swings. AVP Requiem was…alright that one was bad, but if I could put a positive spin on it, it was so damn dark it was barely a movie.

In any case, as I was shitting on the sequels earlier, I just wanted to clarify that they’re not nearly as bad as people like to say. Including us. In the episode.

Also, if you haven’t checked out our review of The Predator, you can check it out here: Episode 26 – The Predator.